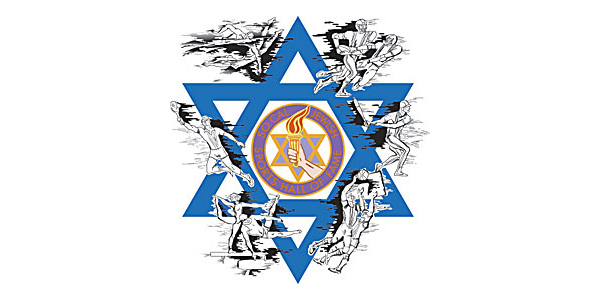 Fredgant won her first beach volleyball tournament at the age of 14.  She won 17 tournaments in the 1970s, 80s and 90s, most with Hall of Fame player Kathy Gregory.  She was the LA City Player of the Year at Palisades High School before playing college volleyball in Malibu.   She is still involved in the sport today through the club circuit indoors and providing lessons on the beach.

Fuller was a successful assistant coach at UCLA before becoming the head coach at Utah State and leading them to two NCAA tournament appearances.  Later he worked as assistant coach at both Utah and San Diego State before retiring from coaching to work full-time as an international referee.  He has worked the past two NCAA Women’s Beach Championships in Gulf Shores and is still a clinician around the nation indoors.

“Both Nancy and Burt are deserving of such a prestigious honor because between them they have over 80 years of major volleyball experiences from playing to coaching,” said Southern California Jewish Sports Board Member Michael Sondheimer,  “While Nancy is noted for her playing ability, Burt is well respected in the coaching profession and has done so much lately as an official.”

The 2018 Southern California Jewish Sports Hall of Fame induction ceremonies will take place on Sunday afternoon, June 24 at American Jewish University in West Los Angeles.  The Jewish Sports HOF has been around since 1990 and is located at the AJU.  The luncheon cost is $180. If you would like an invitation or to make a donation, contact us at [email protected]

Currently 300 outstanding sport personalities on the Hall of Fame Honor Roll. Their biographies and photographs appear on the Inductees and New Inductees pages.

The So Cal Jewish Sports Hall of Fame also provides award recognition to Southern California Jewish male and female High School Athletes of the Year, and presents the Allan Malamud Memorial Award to an outstanding Jewish high school or university student planning a career in print or broadcast journalism.