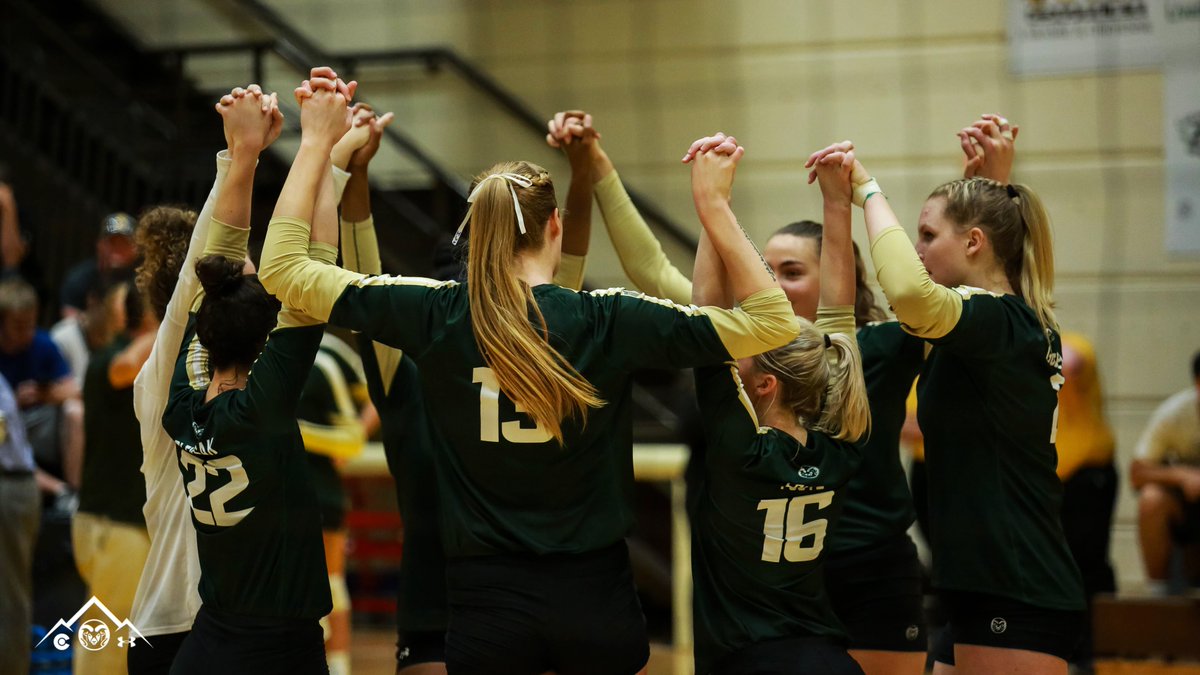 Colorado State successfully defended its home court against in-state rival, Air Force on Friday night. The Rams swept the Falcons, holding them under 20 points in each set.

The Rams got off to a great start in the opening set as outside hitter Olivia Nicholson‘s ace gave them a 14-9 lead. Colorado State closed out the Falcons with a 5-1 run to grab the set, 25-18.

The second set was all Colorado State as the Rams scored the first four points of the set and raced out to an early 12-6 lead. A 7-2 run from the Rams, punctuated by a kill from middle blocker Kirstie Hillyer put Colorado State up 2-0 with a 25-14 win.

In the third, Colorado State took the early lead at 2-1 and would not give it up. The Falcons battled back, cutting the deficit to two at 20-18, but a 5-0 spurt closed out the match, giving the Rams their fourth conference win this season.