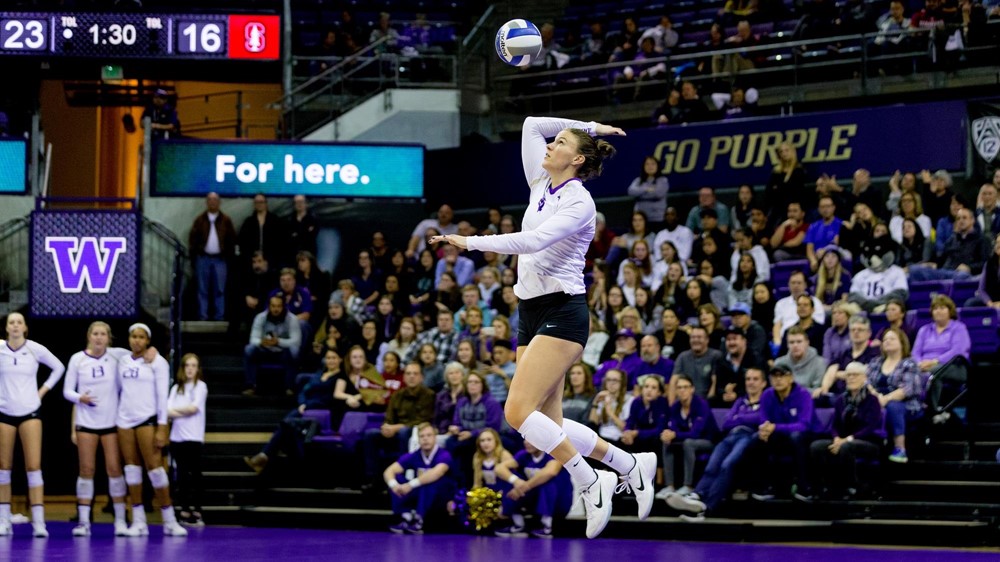 Additionally, Schwan has also played for the University of Washington beach volleyball team for four seasons. For the 2017 and 2018 seasons she was named to the Pac-12 All-Tournament Team. She also garnered All-Pac-12 Beach Volleyball Second Team and First Team honors in 2017 and 2018 respectively. She finished her beach career at Washington as the career leader in overall beach wins with a total 47 as well as dual wins with 44.

So excited to announce that I will be continuing my volleyball career and be playing professionally in Filottrano, Italy 🇮🇹

Schwan will be starting her professional career in Italy’s Serie A league with Lardini Filottrano, who finished 11th with a 7-15 record in 2018 after their first season in the A1. Previously the team had been in the A2, but as the 2017 champions they were promoted to the A1 league. Notably fellow Americans Nikki Taylor and Annie Mitchem played for Filottrano last year.