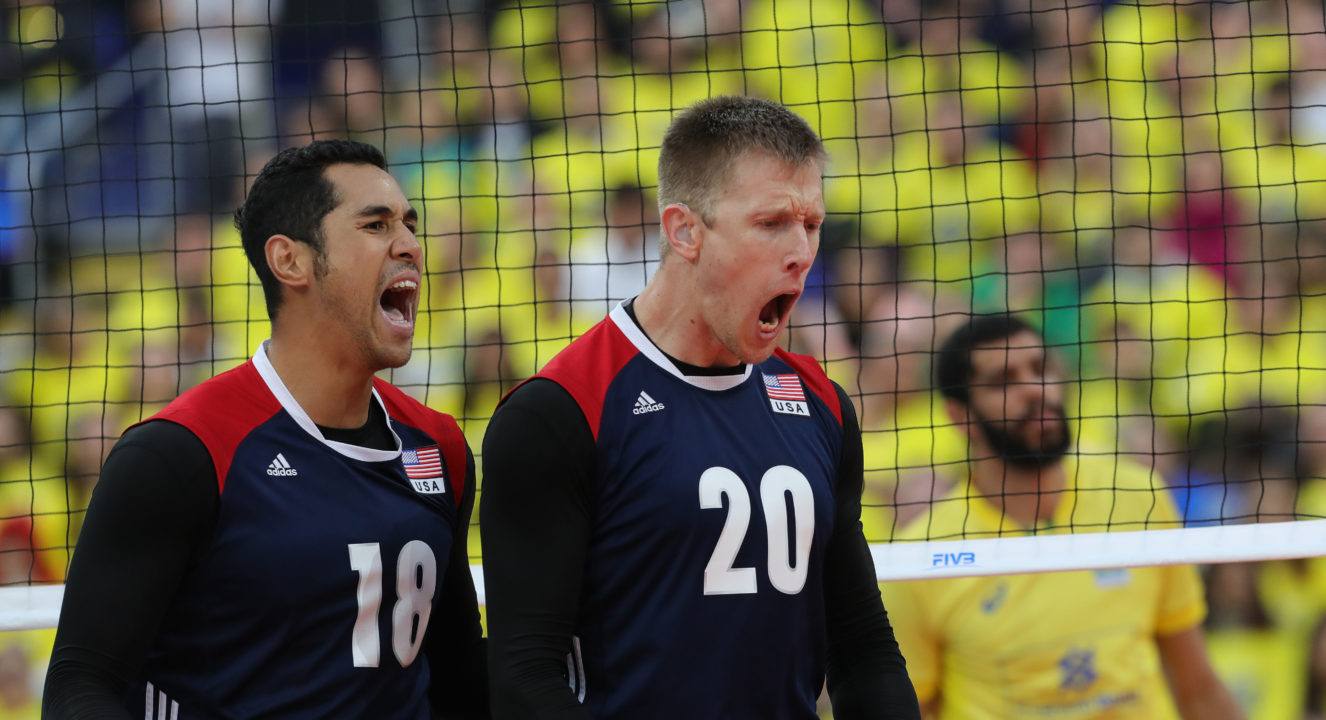 David Smith (#20, left) has been named the USA Volleyball Indoor Male Player of the Year following a year that put him in a successful position on the court in the middle blocker position Current Photo via FIVB

David Smith has been named the USA Volleyball Indoor Male Player of the Year following a year that put him in a successful position on the court in the middle blocker position.

In the past, Smith was in the shadows of players like Ryan Miller, David Lee, Russell Holmes and Max Holt in the middle. With a number of the players off the roster and Holt opting out of the 2017 World League, it set Smith up for a successful spot in the middle for Team USA throughout the summer. This brought a different mental aspect for Smith, as he is normally a player that came off the bench for the Americans, having to adjust to being a main contributor on the court.

Smith served as Team USA’s team captain during the FIVB Grand Champions Cup and posted a team-best 40 blocks along with a .548 hitting efficiency.

Smith is currently playing club volleyball with Aluron Virtu Warta Zawiercie in Poland and is looking forward to the newly formed Nations League that will take the place of the World League. He also hopes to continue to improve with the team to make the 2020 Tokyo Olympic team.