Draw Made for the 2017 Grand Champions Cup 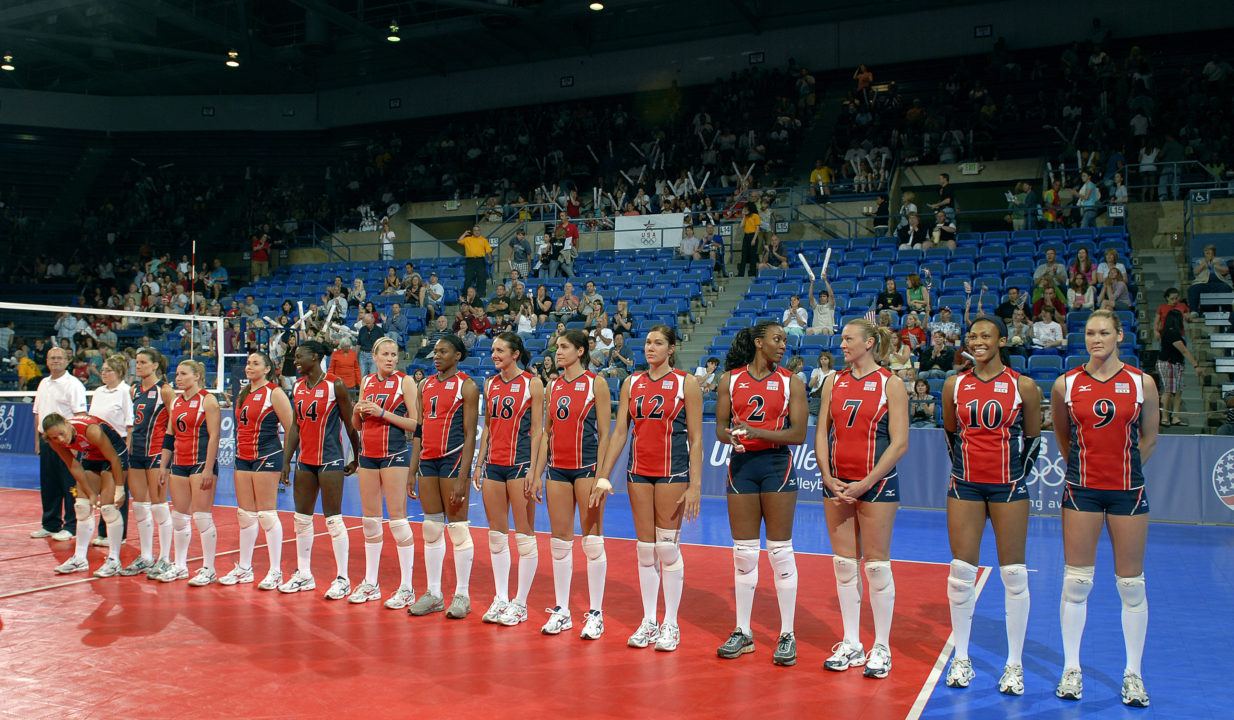 The field for the World Grand Champions Cup has been set, with the women’s competition to be held from September... Current Photo via U.S. Air Force photo by Mike Kaplan/Released

The field for the World Grand Champions Cup has been set, with the women’s competition to be held from September 5-10 for the women and September 12-17 for the men.

This is the seventh edition of the FIVB’s quadrennial event for men’s and women’s national teams. The World Grand Champions Cup is the final event on the FIVB’s 2017 volleyball calendar.

Competing on the women’s side will be Russia, Japan, the United States, China, Korea and Brazil. The first two days of the competition will be held in Tokyo at the Metropolitan Gymnasium, with the remaining three days in Nagoya at Nippon Gaishi Hall.

On the men’s side of the competition Japan, France, Italy, Iran, Brazil and the United States will square off at the round robin competition.

The competition for the men will start in Nagoya at the Nippon Gaishi Hall for the first two days of competition, followed by Osaka at the Municipal Central Gymnasium for the final three days of play.

Each the men’s and women’s side of the tournament is a round robin event, meaning that every team will face each other with the best overall record and points scored winning the tournament.

In the last edition of the event in 2013, Brazil was a powerhouse, taking both the men’s and women’s title.