Elise Watford Transfers from Middle Tennessee to Samford for 2017 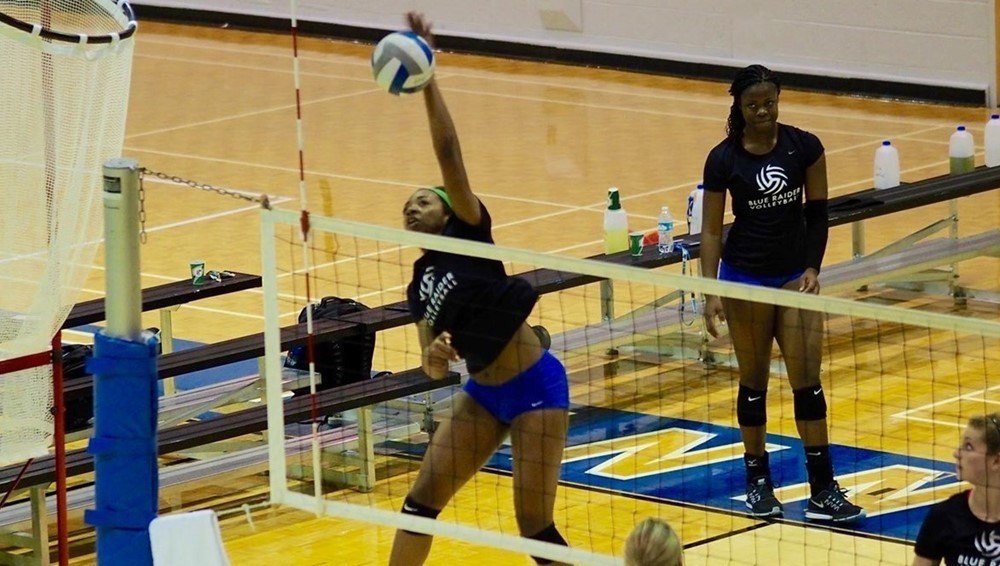 Defending SoCon Tournament champion Samford is bringing on Elise Watford, a transfer from Middle Tennessee State. The 5’11” outside hitter will join the Bulldogs for the fall of 2017 and have two years left of eligibility.

Originally from Birmingham, Alabama, Watford played just one year of high school competition at Shades Valley High School. However, with club volleyball, she was noticed by Middle Tennessee, where she enrolled for 2015. As a true freshman, she played in 56 sets and totaled 60 kills (1.07 per set). Watford recorded six kills in a match four times and also had a career-high of four blocks against Rice in early October. Things didn’t work out as well in year two, as Watford didn’t see any playing time, leading to her transfer to Samford.

“[Elise] is an explosive athlete with collegiate experience who can impact our program immediately,” Samford head coach Keylor Chan said in the school’s release of the news. “One of our primary goals is to recruit Birmingham’s best student-athletes; Elise represents that continued vision.”

Samford finished 21-14 in 2016, as they went 9-7 in the SoCon before winning the conference tournament. It was the third NCAA Tournament appearance in six years for the Bulldogs.