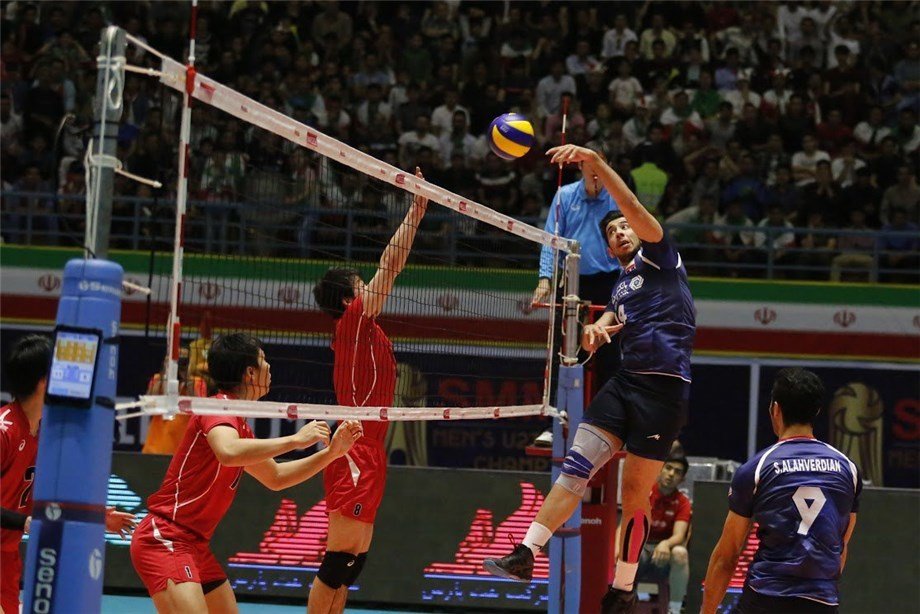 The final slots for the 2017 FIVB Volleyball Men’s U23 World Championships have been determined with Iran and Japan from... Current Photo via FIVB

The final slots for the 2017 FIVB Volleyball Men’s U23 World Championships have been determined with Iran and Japan from Asia making the cut. The third edition of the competition will take place in Cairo from August 18-25.

The wild card choices went to the top-two world ranked teams that did not qualify at an event.

It is hard to predict the outcome that will occur at this championships, but all eyes will be on the defending champions, Russia and first-time winners Brazil. Iran and Poland will be tough competition for the crowd this year, as well.

There are three teams making their debut into the competition – Poland, Japan, and Algeria.

The competition is held every two years, with the U23 age category being the most recent to join the FIVB calendar. Though new to the circuit of play, the competition has hosted many outstanding players that have gone on to make huge contributions in flagship tournaments of the International Federation.