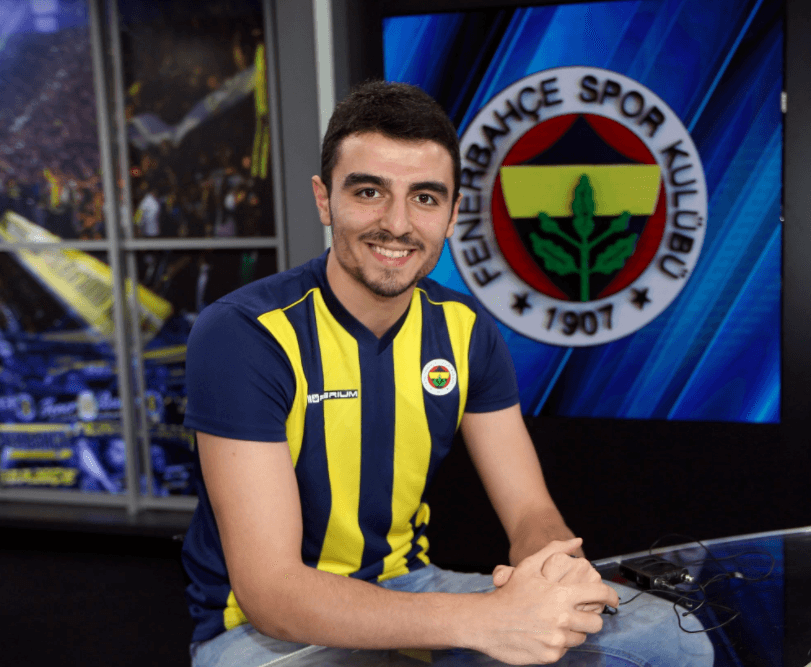 Izzet Unver returns to Fenerbahce after just one season away from the team. The right side hitter took the 2016 season... Current Photo via Fenerbahce Voleybol

Recently, Unver has been competing in the World League competition that has spanned across the past three weeks. During that time, with the Turkish national team, Unver put down just 22 points for the team with 19 kills and three blocks. Turkey finished the World League with a 3-6 overall record, placing 11th overall not allowing the team to qualify for the finals.

Unver player with Fenerbahce from 2014-16 the first time around and will make his reappearance with the team for the 2017-17 season.

The return of Unver, along with the recent announcement of Resul Tekeli and Burak Hazirol to the team, will look to make a championship run for the team next season. The team were ranked first in the league going into the tournament but fell short in the semifinals before taking third place. Last season, Fenerbahce was successful in the Turkish Cup, but have not taken the Turkish League title since the 2011-12 season.