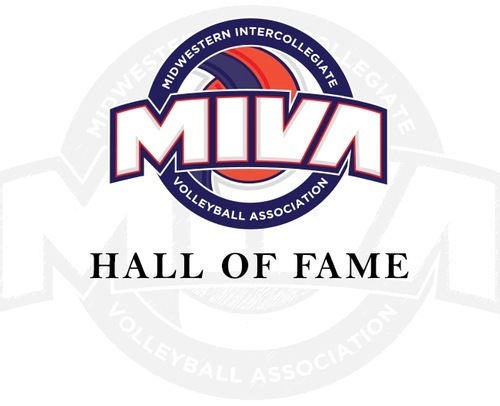 The MIVA is honoring the most influential members to come out of the conference. The 11-member class is the first... Current Photo via MIVA

The MIVA is honoring the most influential members to come out of the conference. The 11-member class is the first to be announced as MIVA Hall of Fame honorees.

Of the 11, three are 1984 gold medalists – two as players and one as a coach. Six of the honored are alums, coaches or administrative members of Ohio State. Co-founders of the MIVA, Don Shondell and Jim Coleman are among the 11 honored.

The inductees into the MIVA Hall of Fame will be honored on May 5th, the day between the NCAA semifinals and National Championship match.

Courtesy of the MIVA

The Midwestern Intercollegiate Volleyball Association (MIVA) announced the league’s inaugural Hall of Fame class on Monday (April 10). The 11-member class is made up of some the most influential student-athletes, coaches and administrators in the league’s history.

“This is an important milestone for the conference,” MIVA Commissioner Craig Barnett said. “This class created the foundation for the league and paved the way for the MIVA‘s continued success.”

The group will be honored Friday, May 5th in Columbus Ohio. The day between the NCAA Semifinals and National Championship match.

“Having a MIVA member hosting the National Championship gave us the perfect platform to honor the first Hall of Fame class,” Barnett said. “It is going to be a special night and weekend in Columbus.”