FIVB & Leagues Meet To Discuss An Array Of Topics In Lausanne 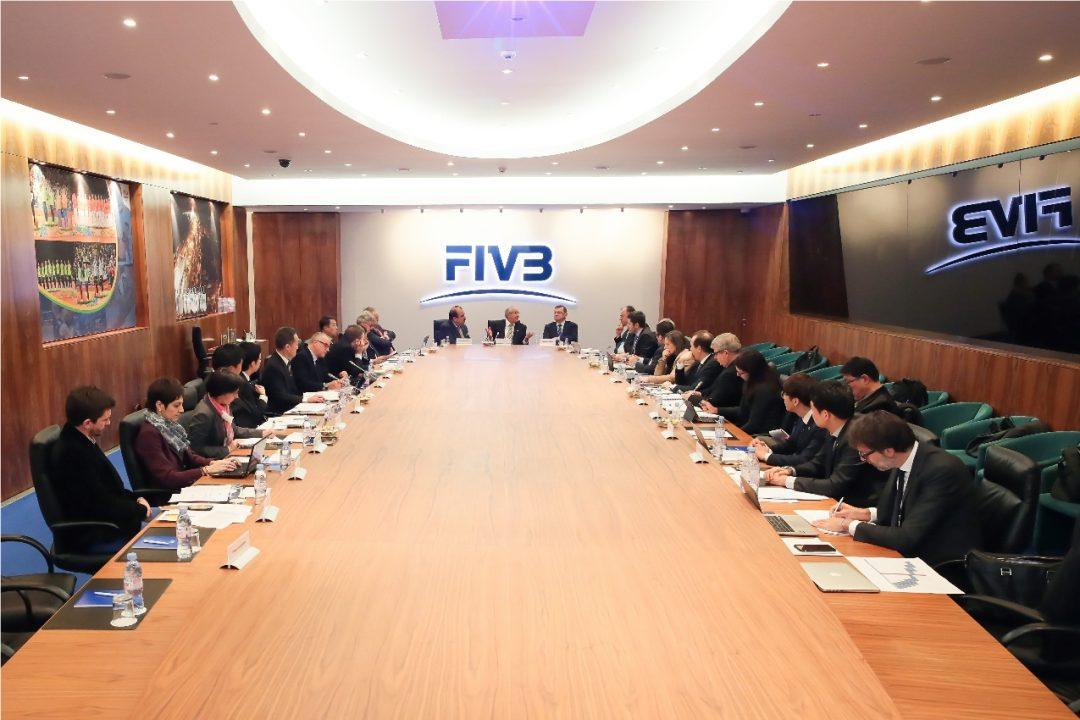 In a historic two-day meeting, FIVB President Dr. Ary Graca and the FIVB staff met with eight of the top... Current Photo via FIVB

In a historic two-day meeting, FIVB President Dr. Ary Graca and the FIVB staff met with eight of the top volleyball leagues around the world.

Talks at the meeting included a wide array of topics that are impacting national and international volleyball calendars. The discussions covered the promotion of the sport in order to reach the widest possible audience they could reach and fighting to television coverage with other sports. Helping sponsors create value around the sport was another subject of discussion and ensuring that the welfare of the players was at the forefront of any of the calendar discussions.

All the information that was gathered at the meeting is now made available to the FIVB’s Executive Committee and Board of Administration, who will meet to further discuss the points of the meeting. In a series of meetings, the International Volleyball Federation will continue to firm up short and long term calendars for world volleyball within the sport’s stakeholders.

The FIVB is continuing their aim to make volleyball the number one family sport entertainment in the world.