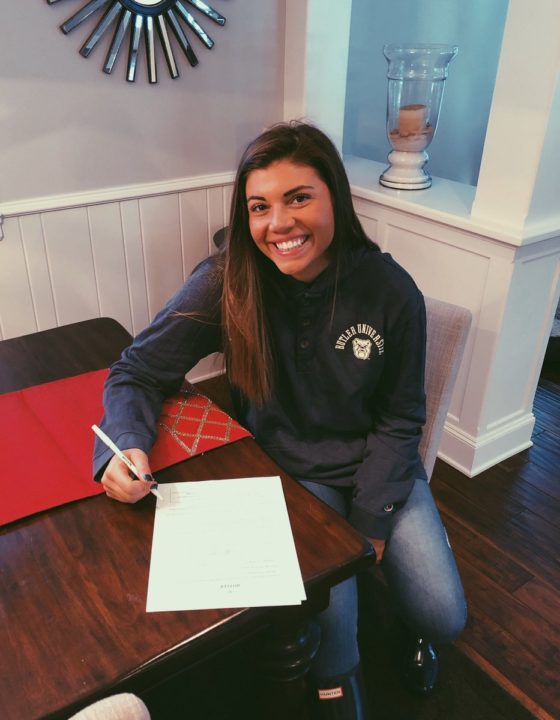 S/OH Megan Ramseyer is headed to Butler after finishing her JuCo career at Irvine Valley College. Archive Photo via @CHSVikings

Former Idaho and Irvine Valley (of the junior college ranks) setter/outside hitter Megan Ramseyer is headed to Butler for 2018. Ramseyer will be an immediately eligible junior with two years left of play starting in the fall.

Butler finished the 2017 season at 23-8 overall and 13-5 in the Big East as they just missed out on the NCAA Tournament. Their 2018 fall roster features three outside hitters and two setters as Ramseyer will join any fall newcomers to the team as well. Notably, they lose last year’s starting setter Makayla Ferguson, so Ramseyer should compete for early playing time.