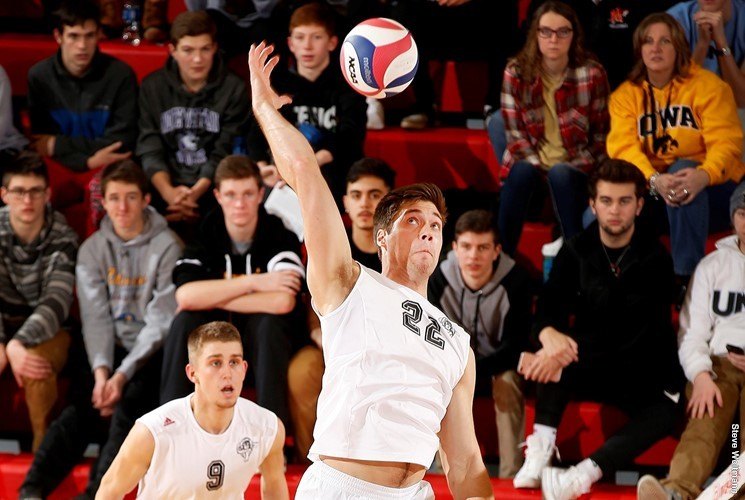 “It’s great that Jacob and Trevor are starting their professional careers,” Friend said. “They’re both talented individuals and I believe they each have an opportunity to make an impact for their teams.”

Schmiegelt and Weiskircher are among five former Flyers that are currently playing professionally, including:

“I’m excited and proud that we have five former players playing professionally,” Friend said. “Each of them embodies what it truly means to be a Flyer and they all are people that our current student-athletes can aspire to follow.”