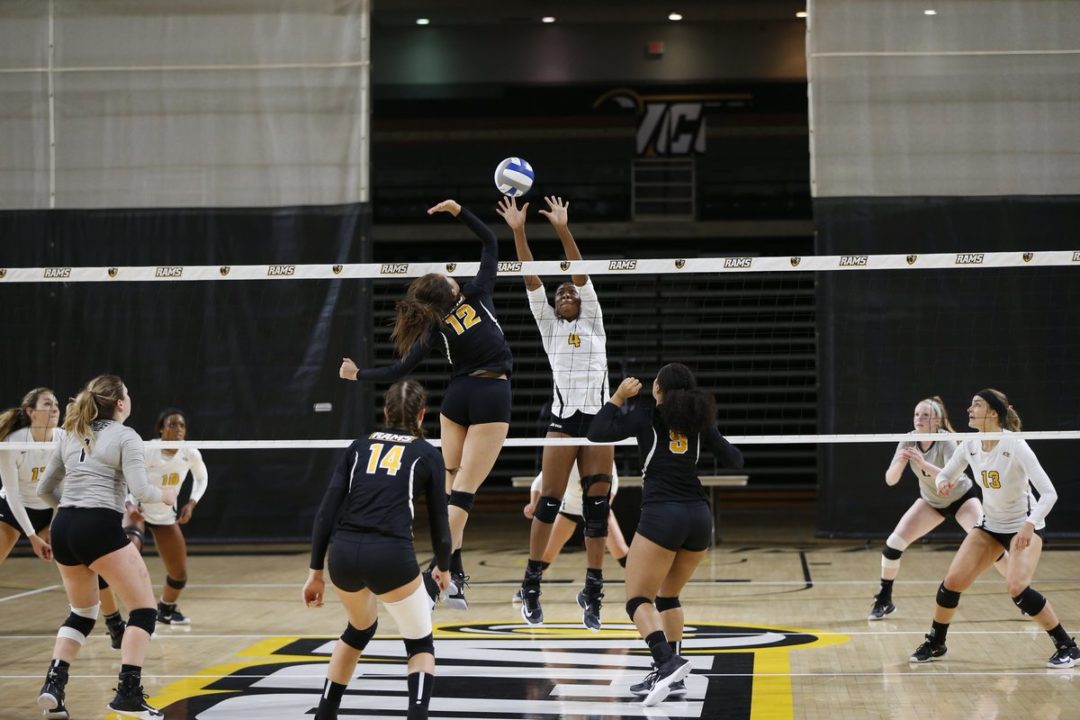 North Florida is tacking on a transfer addition to its 2018 roster with former Virginia Commonwealth (VCU) middle blocker Emma Dixon. A sophomore-to-be in the fall, Dixon will have three years left of play and be immediately eligible for the upcoming season.

A 6’0″ middle, Dixon spent just one season with the Rams. She saw action in just three matches and a trio of sets, logging a pair of kills on four swings with no errors, four blocks (1.33 per set), one dig and an assist. She was also a part of a 30-3 VCU team that won the Atlantic 10 Conference and made the NCAA Tournament.

“Emma brings a year of college experience and success into our gym. Emma is a fierce competitor who is a great blocker,” North Florida head coach Kristen Wright said in the team’s release of the signing. “Her transition quickness and ability to score will position her to be a major contributor on our team.”

North Florida is coming off of a 13-19 season in which they went 5-9 as a member of the Atlantic Sun and made the conference tournament as the #5 seed. The team has five middles now on their 2018 roster with the addition of Dixon.