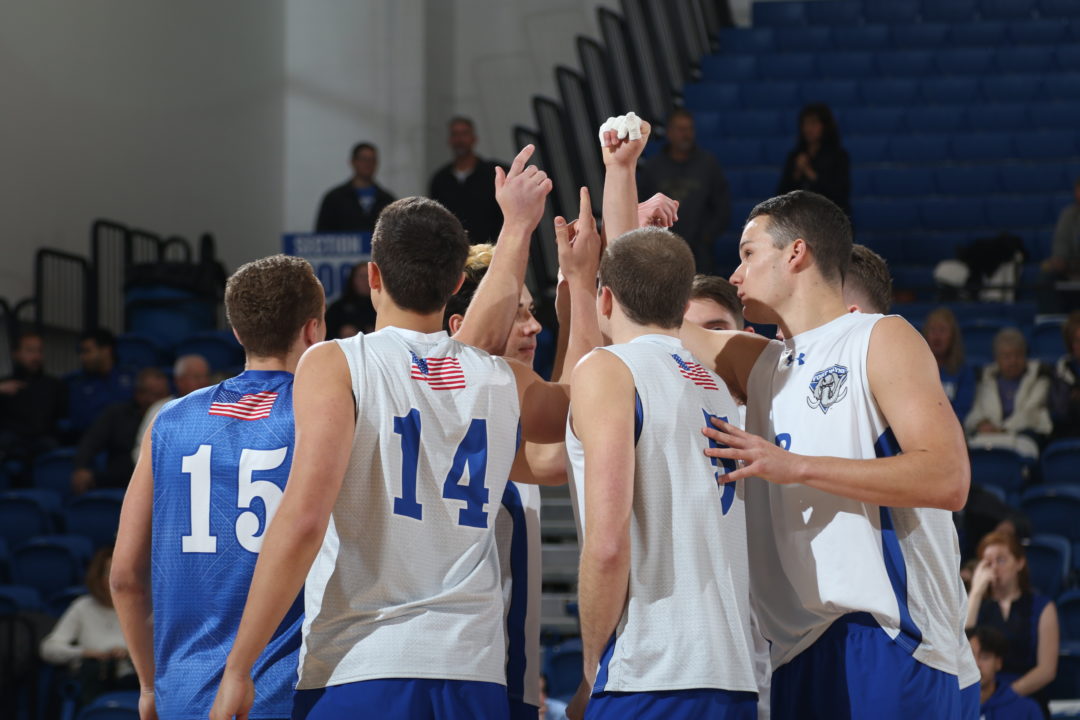 Class of 2019 outside hitter/middle blocker/right side Rico Wardlow has committed to the Purdue University Fort Wayne men’s volleyball program. That means Wardlow would be a freshman with Fort Wayne for the 2020 season.

Wardlow is in his senior season now at Bolingbrook High School in Illinois. Standing at 6’6″, Wardlow also plays with the SPVB 18 Elite team on the club side of things.

Highlight video of Wardlow’s play can be seen here via his Hudl profile.

The Mastodons have four middle blockers, four outside hitters and two right sides listed on their current 2019 roster. Of that group, both opposites and two of the left’s are seniors though set to graduate prior to Wardlow’s first season in 2020.

Fort Wayne finished the 2018 season at 18-11 overall and 6-8 as a member of the MIVA. They also wound up ranked 13th in the final VolleyMob Men’s Top 20 Power Rankings, where they also sit in the Way-Too-Early edition for 2019.

Excited to announce that I have committed to play D1 volleyball at Purdue University Fort Wayne! So excited to be a mastodon 🐘🔵!! pic.twitter.com/gx8KWqkZ8E