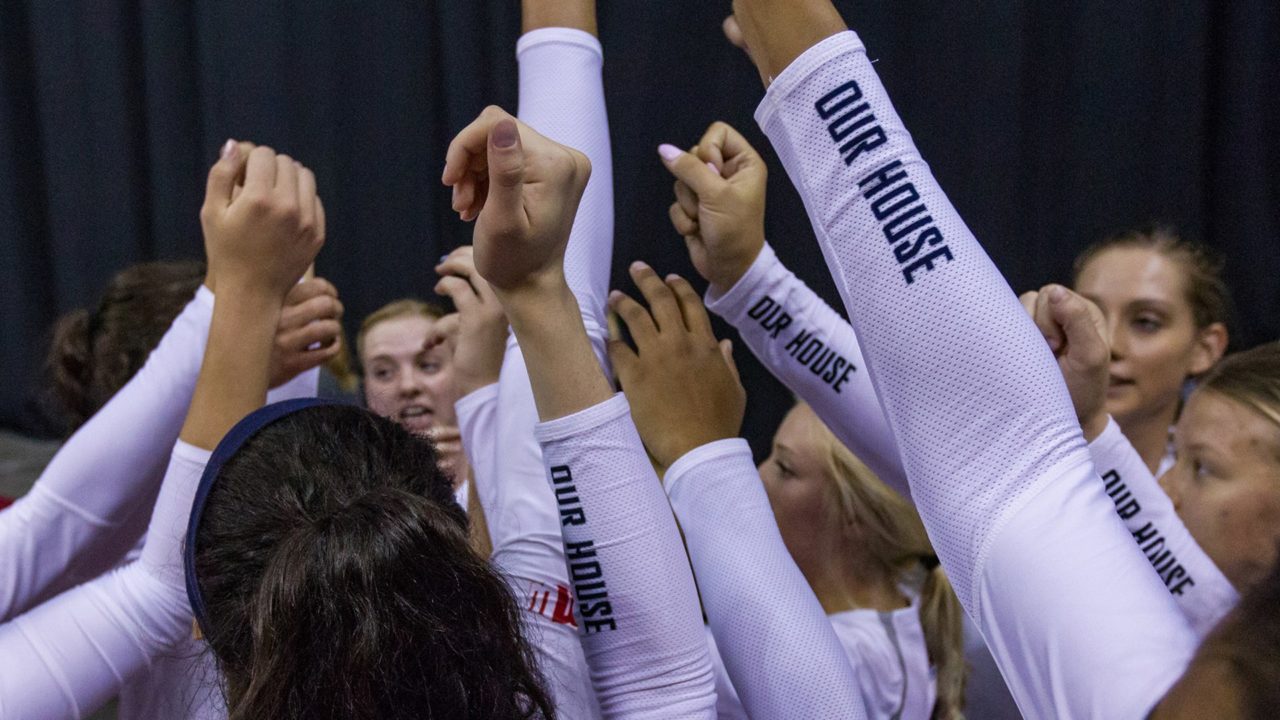 The Fresno State women’s volleyball program has made an addition to its 2018 roster in defensive specialist/libero Jocelyn Rodriguez, a transfer from San Francisco State.

Rodriguez will be a sophomore for the upcoming fall season with three years left of play. She is immediately eligible for the Bulldogs in 2018.

The move comes after one year at San Francisco State for Rodriguez in the Division II classification. As a freshman with the team, she ranked fourth in the California Collegiate Athletic Association (CCAA) with 0.36 aces per set to go with her 407 digs (4.37 per set, which ranked seventh) and 60 assists. To reach that total, she had 20 matches with double-digit digs and eight with 20 or more.

A 5’7″ native of Clovis, California, Rodriguez prepped at Clovis East High School. She was a two-time First-Team All-Tri River Athletic Conference pick and helped her team to a league title in 2015.

“Jocelyn comes back to Fresno as a highly recommended player from all the coaches who have worked with her,” Fresno State head coach Jonathan Winder said in the team’s release of the addition. “She embodies so much of what the Fresno community is all about – she’s humble, hardworking, and is driven to make things better than ever before. Her serving, passing, digging, and competitive spirit will be great additions to the level and environment of our team.”

Fresno State is coming off of a 12-18 season in which they went 7-11 as a member of the Mountain West Conference. Their 2018 season begins on August 24th against Valparaiso with a second match coming later that day at Eastern Illinois.