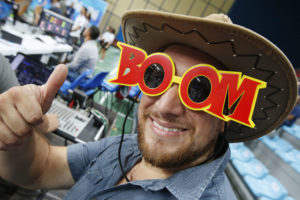 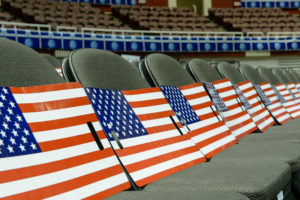 The FIVB has begun accepting bids to host the next edition of the men’s and women’s World Championships, which will be held in 2022.

The new Indiana professional indoor men’s volleyball league will launch in February of 2019, and will be broadcast nationally by…

On Sunday July 22nd at the Japanese V.LEAGUE’s Summer Festival 2018, held in Daiba on Tokyo’s waterfront, the V.LEAGUE announced…