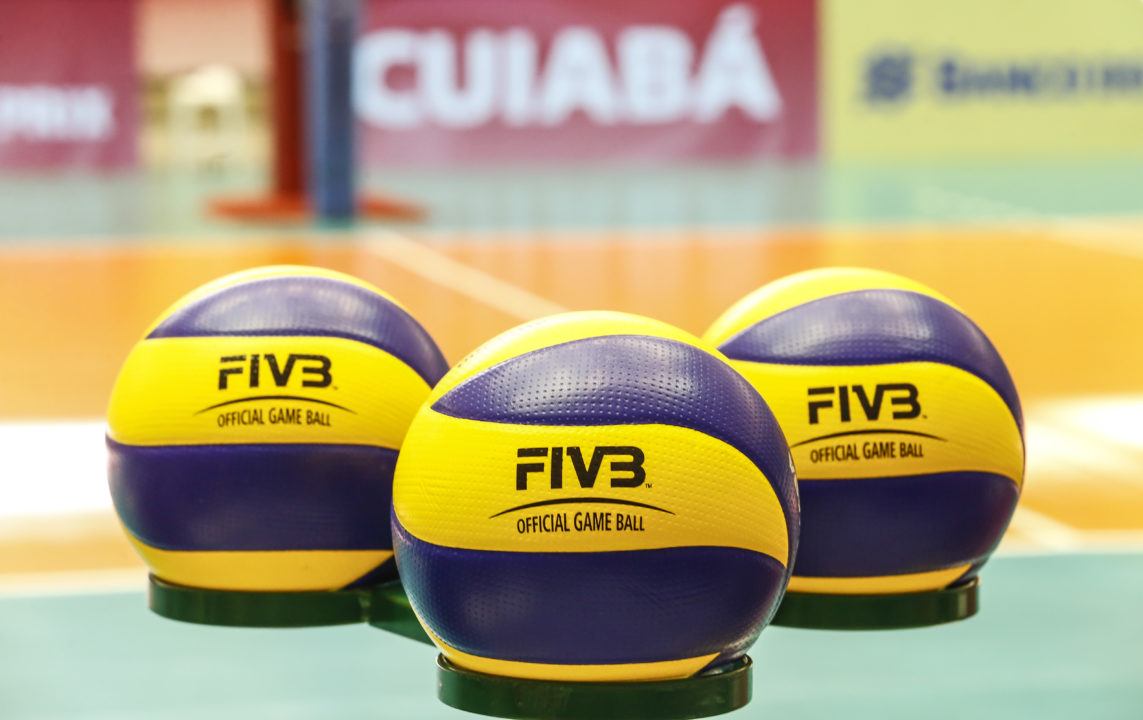 duff A tweet sent out on October 17th showed a picture of Duff with the caption roughly translating from Turkish... Stock Photo via FIVB

A tweet sent out on October 17th showed a picture of Duff with the caption roughly translating from Turkish to English as, “League of Efeler Galatasaray, Canadian middle player Justin Duff signed with.”

Based on the tweet, Duff signed with Galatasaray S.K, one of the teams in the top Turkish volleyball league. Galatasray has already played their first match of the season, defeating Inegol 3-0 on October 14th. Depending on when Duff arrives, he could be ready to compete for their next game against Kula Bld. on the 24th of October.

The team will be getting a player with plenty of international experience. Duff has competed at competitions such as the 2016 Olympic Games and most recently the 2018 World Championships. At the World Championships team Canada ended up ninth overall, qualifying for the second round but falling one win short of advancing to the third.