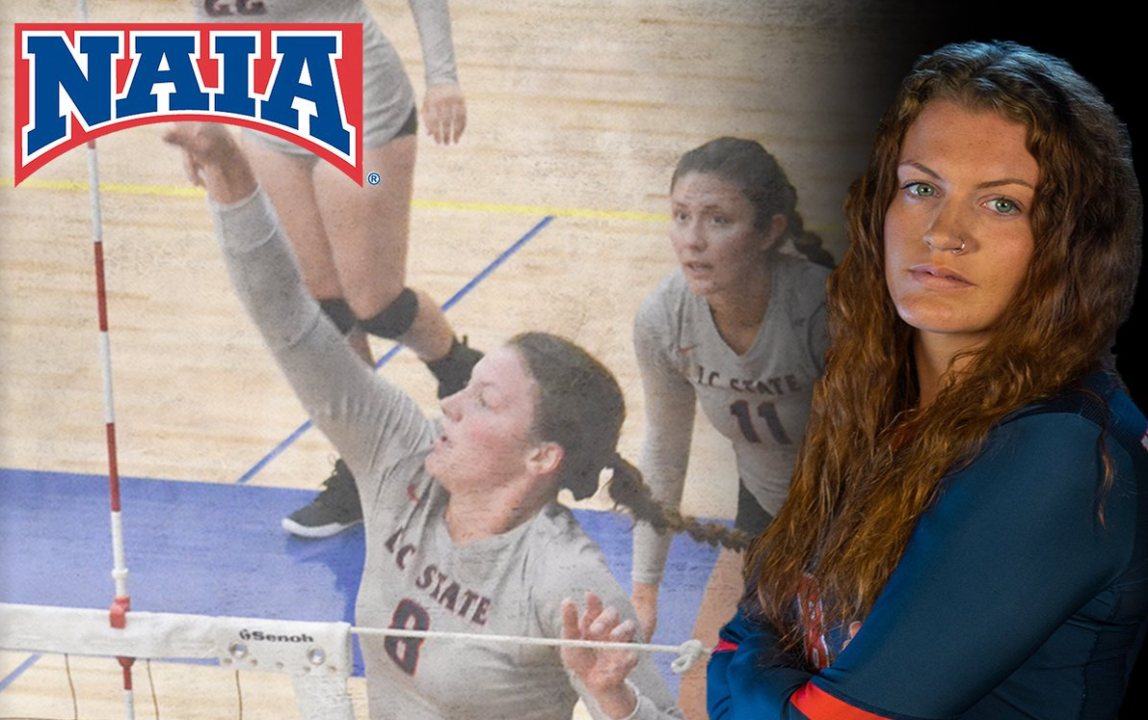 Rachel Gregg of Lewis-Clark State (Idaho), Alexandra Reid of Sterling (Kan.) and Morgan Berry of Ottawa (Kan.) has been named the NAIA National Players of the Week. Current Photo via Lewis-Clark State Athletics

The trio was selected based on their performances from Sept. 3 – 9 and was chosen out of a pool of conference and Association of Independent Institution winners.

For the 2nd week in a row the Warriors have been recognized at the national level! Congrats to #LCSCvb senior Rachel Gregg on being named NAIA National Attacker of the Week! #WarriorWay pic.twitter.com/rgKtrmzX6n