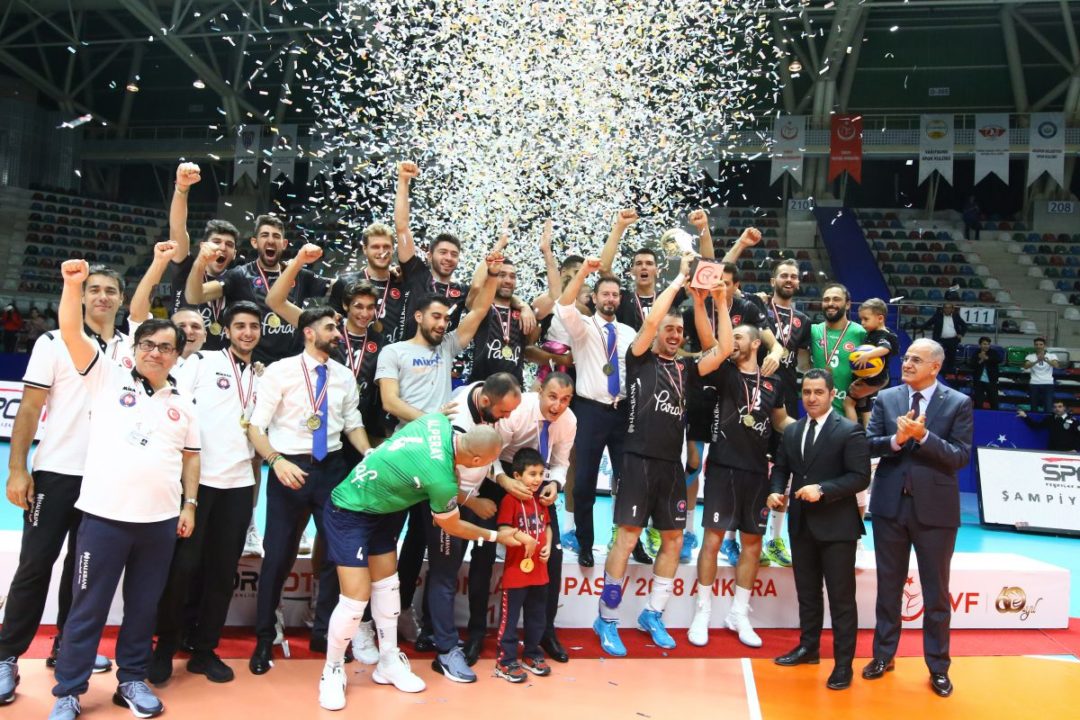 It was not the start that Halkbank Ankara was hoping for, but the finish was more than satisfactory. The reigning Turkish champions started the season with a trophy after rallying back from a 0-2 deficit to beat Maliye Piyango in the tie-break. It was peculiar match in which Maliye Piyango finished with match with more blocks, more kills, a better passing percentage, the same amount of aces, and a higher attack efficiency. They even committed fewer service errors. Though in a match that was decided by 4 points in the last set, just 5 points overall, Maliye Piyango committed 7 more errors in attack.

Michele Baranowicz was able to orchestrate the comeback with the help of Drazen Luburic and Subasi Burutay. Luburic, a Serbian opposite, led the team with 17 kills. He also chipped in a service ace. Burutay put away 16 kills to go along with 3 service aces. Burutay was named the Most Valuable Player. Alen Sket scored 13 points on 12 kills and an ace. Capkinoglu Hakki and Gunes Faik Samet scored 9 and 7 points in the middle respectively.

Jhon Wendt, an opposite from New Caledonia, led the match with 28 points for Maliye Piyango. He posted match-highs in kills (21), blocks (4), and aces (3). Yucil Halil Ibrahim followed suit with 21 points on 17 kills, 2 blocks, and 2 aces. Though Wendt and Halil Ibrahim put up large numbers in the kills department, they also committed 9 and 8 attack errors respectively. Nicolas Bruno contributed 13 points. He put away 11 kills, but committed 6 attack errors in his 25 attempts.

The Turkish league will start up on Saturday, October 13th. Halkbank Ankara will play their first match of the against Ziraat Bankasi on Sunday. Maliye Piyango will also open their league campaign on Sunday against Arhavi.