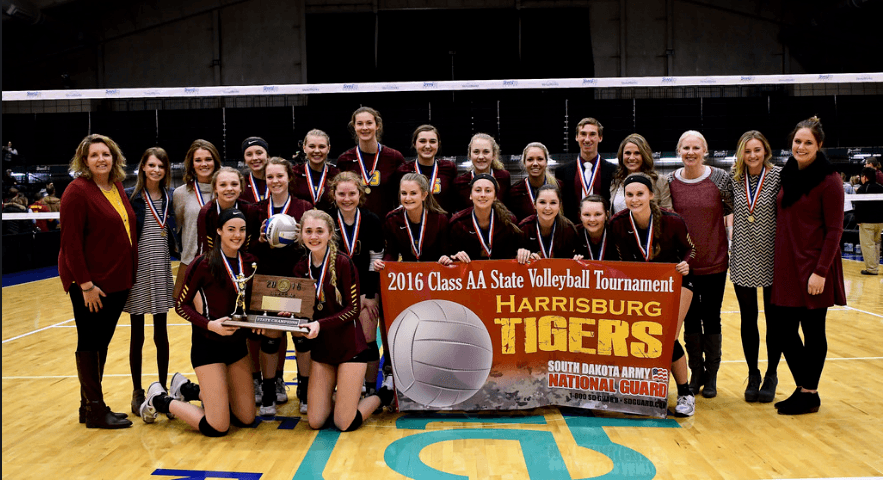 Each tournament took place in different locations around South Dakota. Class AA took place at Swiftel Center in Brookings, class A at Watertown Civic Arena in Watertown and finally Huron Arena in Huron.

In a dominating performance, Samantha Slaughter put down an impressive 39 kills and 14 digs for a double-double. Madison Wassink also recorded a double-double with 10 kills and 22 digs, along with setter Avery Thorson who dished out 50 assists and 13 digs.

For Madison, Jessi Giles posted a double-double with 15 kills and 10 digs, while Olivia Rud added 14 kills. In the back court, Valorie Nowstrup picked up 28 digs.