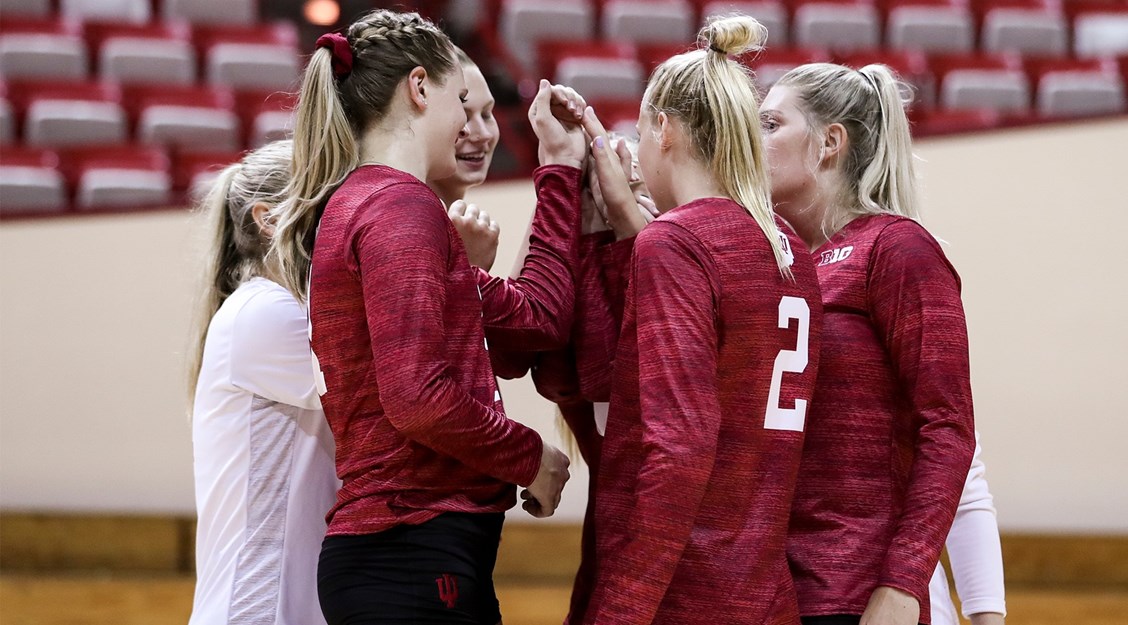 The Hoosiers kick off their 2018 women's volleyball season in Las Vegas. See why, in spite of not being a program with a grand volleyball history, head coach Steve Aird is excited. Archive Photo via Indiana Athletics

The Indiana Hoosiers, along with most of the country, will officially open their 2018-2019 volleyball season on Friday. New head coach Steve Aird will take his team to the Nevada desert to play at the UNLV Invitational in Las Vegas, where they will face the hosts UNLV, LIU Brooklyn, and Southern Utah.

Indiana is coming off a 12-20 season, including 1-19 in the Big Ten Conference. But Aird has reasons to be optimistic about the future of Indiana volleyball.

See why below. And get ready: it’s almost time for the 2018 NCAA Women’s volleyball season to begin.

We get to, so come join us. pic.twitter.com/dtUH0QEgyG