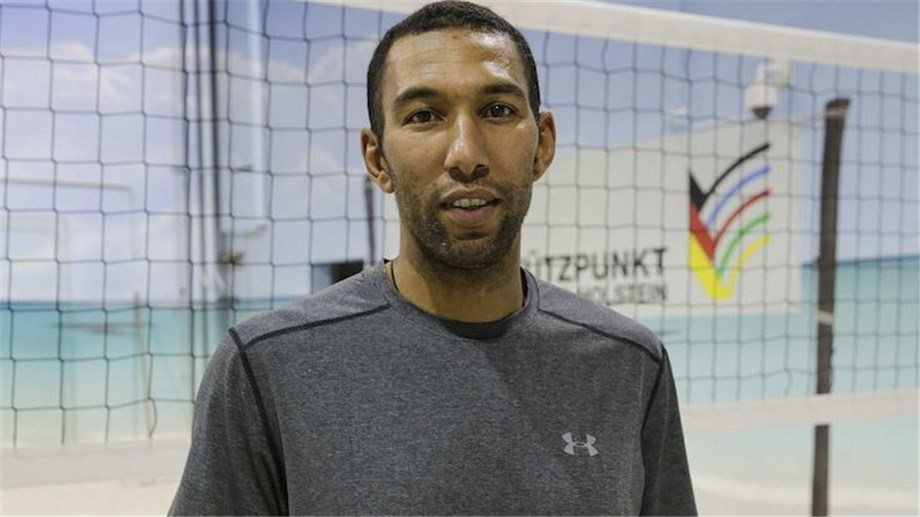 Prior to being announced with the German squad, Bowes was the head coach with the Dutch women’s team. He helped to lead their duos Marleen van Iersel and Madelein Meppekink and Sophie van Gestel and Jantine van der Vlist to the Rio 2016 Olympic Games. Bowes brought in his biggest success after leading Dutch pair van Iersel and Meppelink to gold at the 2014 CEV European Championships

“I am looking forward to the challenge,” said Bowes. “We will work hard to game the trust of the players in this new situation and offer out knowledge, support and a very good environment so that the players can develop and compete at the highest level. This system also creates a new talent development path that promises long-term success.”

Before his time with the Dutch team, Bowes coached the British team of Zara Dampney and Shauna Mullins at the London 2012 Olympic Games. Prior to his coaching days, Bowes played with Great Britain, Scotland and England, also playing professional volleyball in Belgium. Bowes played on the FIVB Beach Volleyball World Tour with a number of partners – Jake Sheaf, Jody Gooding and Robin Miedzybrodzki before turning to coaching.

The German beach team is riding a wave of success after taking first at the 2016 Rio Olympic Games, and are expected to be medalists in a slew of events this year – Vienna 2017, FIVB Beach Volleyball World Championships and the 2017 World Tour which is set to begin with the Fort Lauderdale Major Series on February 7.

For our women, we have found Morph, a brilliant head coach,” said German Volleyball Federation president Dr. Andreas Kunkler. “Hardly any other trainer is such a precise observer and technology Fanatic. Our players will benefit enormously from his expertise. He has proved in Great Britain and the Netherlands that he can develop new systems.”