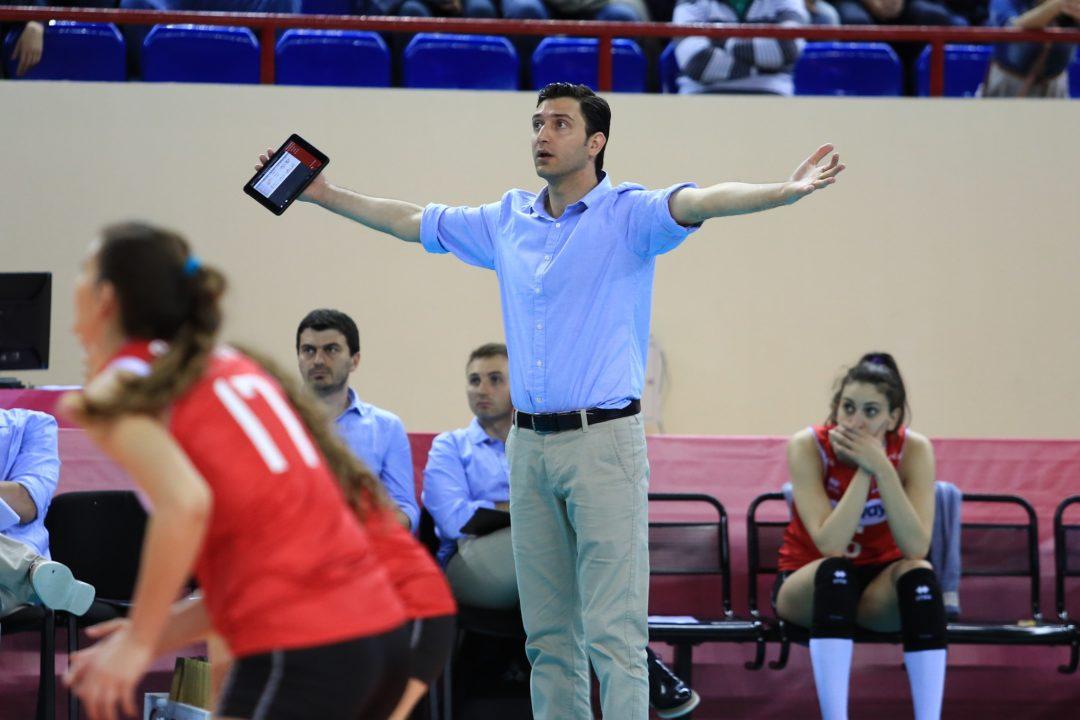 With the 2020 Tokyo Olympics Games on the mind and as the host country, Japan adds former Turkish women’s National... Current Photo via FIVB

With the 2020 Tokyo Olympics Games on the mind and as the host country, Japan adds former Turkish women’s National Team coach Ferhat Akbas as assistant coach.

As a player, Akbas was a member of the Turkish men’s national volleyball team – he didn’t last long on the playing side as he chose to pursue a coaching career. His first coaching position came in 2011 with Turk Telekom Ankara.