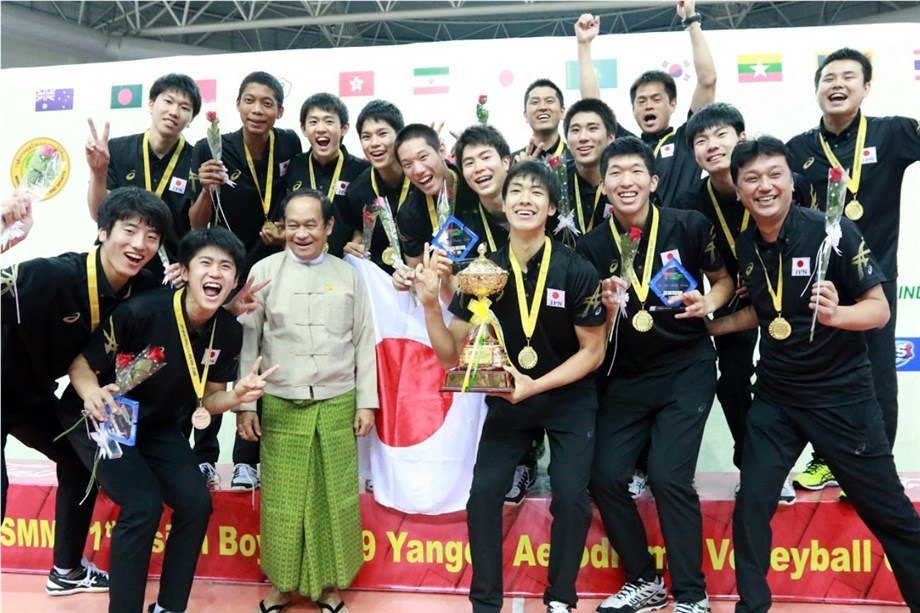 Japan's U19 boys' teams stayed undefeated to claim the Asian Boys' U19 Championship over Korea. Current Photo via FIVB

In their journey to becoming the champions, Japan stayed undefeated in all contests played – even remaining perfect in sets without dropping a single one.

China’s Zhang Jingyin put down a match-best 22 points with 19 being kills while Tian Cong added another 13 kills and four stuff blocks. Iran’s Morteza Sharifi led the team with 20 points, all from kills while Ali Tabari produced 17 kills.

From the championships the top four squads have advanced to the 2017 FIVB Volleyball U19 World Championship in Bahrain from August 18-27.

The four teams to qualify: