Jessica Williams Returns To Wisconsin As Director Of Operations 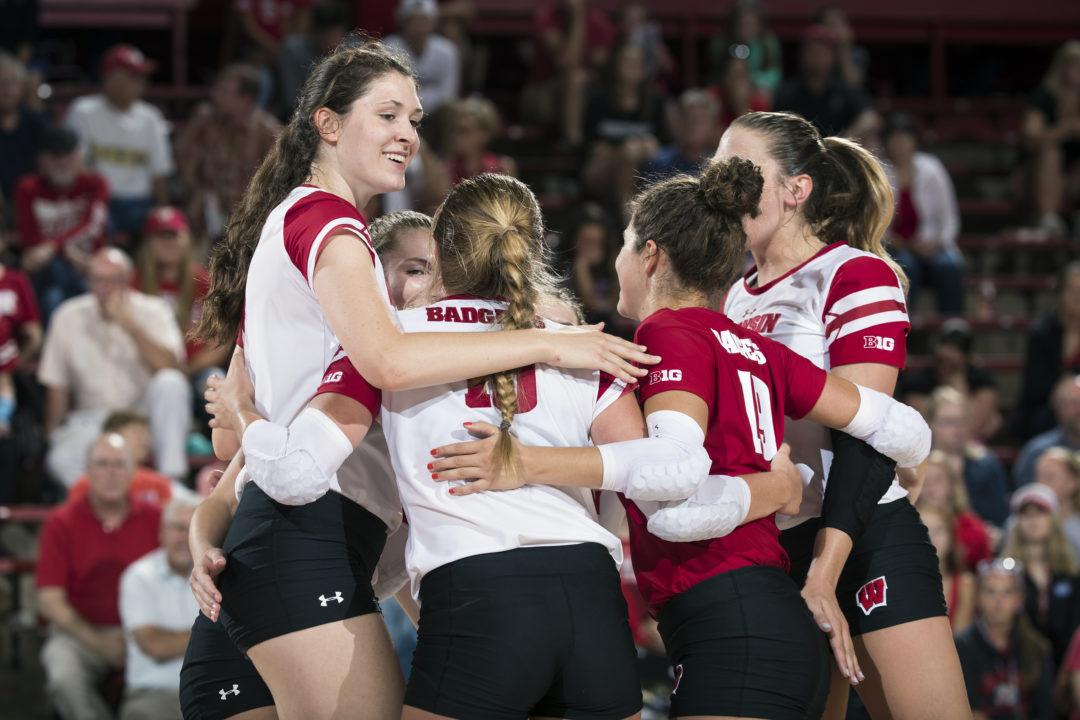 University of Wisconsin head volleyball coach Kelly Sheffield has announced that Jessica (Yanz) Williams is returning to the Badgers as the director of operations.  Current Photo via David Stluka

University of Wisconsin head volleyball coach Kelly Sheffield has announced that Jessica (Yanz) Williams is returning to the Badgers as the director of operations. Williams served in the same role from 2013-15 as a part of Sheffield’s initial staff. Williams will begin her duties Monday.

“I could not be any more excited to be able to bring Jess and her husband, Andy, back to Madison and to the program,” Sheffield said. “Jess is extremely organized, competitive, and loves serving others. She’s not only really good, she’s also extremely passionate about this job. It’s awesome to have her back!”

Williams earned American Volleyball Coaches Association (AVCA) honorable mention All-America honors in 2010 at the University of Dayton under Sheffield. She was named the Atlantic 10 Conference Setter of the Year and the A-10 Championship’s Most Outstanding Player. As a graduate student, Williams guided the Flyers to an undefeated conference regular season, an A-10 tournament title and a trip to the second round of the NCAA tournament. As the Flyers’ setter, UD set a program record for team hitting percentage while leading the A-10 in hitting percentage, kills and assists.

She earned her master’s degree in education with a concentration in interdisciplinary studies from Dayton in 2012. Williams served as Sheffield’s director operations for two years before coming to Wisconsin.

“I’m honored to be returning to the Wisconsin volleyball program,” says Williams. “I would like to thank Coach Sheffield, Senior Associate Athletic Director Terry Gawlik, and the entire volleyball staff for this opportunity. I can’t wait to be back in Wisconsin and I’m excited to be able to contribute to the program’s high standard of success.”

The Bolingbrook, Illinois, native transferred to Dayton after graduating with a degree in business administration from the University of Nebraska in 2010, where she played two seasons. Williams began her college career at Penn State in 2006 and was a member of the 2007 NCAA Championship team.

As a prep, Williams was named the 2006 Illinois Gatorade Player of the Year at Naperville Central High School. She was also a Volleyball Magazine Fab 50 selection and was named the Best Setter at the 2004 and 2006 National Junior Classic, leading Sports Performance Volleyball Club to the 2006 national title.

Williams replaces Colleen Bayer, who has served in the role the past two seasons, and has chosen to leave the profession to spend more time with her family.

“I’m so appreciative for Colleen and what she brought to our program and staff,” said Sheffield. “She’s a Wisconsin Badger all the way to her core. Her 13 years here as an All-Big 10 Setter, then as an assistant coach, and finally as our director of operations, she has given a lot of herself. The last two years on staff, she has had our office and operations running very smoothly and she is someone who has displayed nothing but the highest of character. In this profession, the entire family is involved, so I’m also thankful to her husband Dave, along with Max, Ben, and Samantha.”