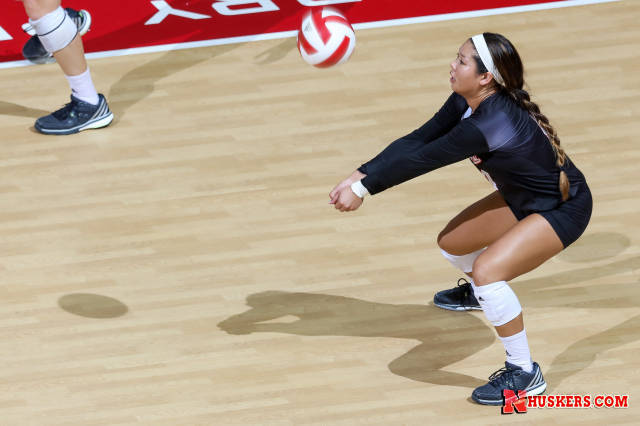 The Big Ten has announced their 2016 postseason volleyball awards, with standout picks coming from the top three teams in... Current Photo via Nebraska

The Big Ten has announced their 2016 postseason volleyball awards, with standout picks coming from the top three teams in the nation: Nebraska, Minnesota and Wisconsin.

Sarah Wilhite has been named the Big Ten Player of the Year, the fifth player in Minnesota history to receive the honor and second consecutive after Daly Santana earned last seasons award. Wilhite also a unanimous All-Big Ten selection finished the regular season ranked second in the Big Ten in kills per set (4.13). This season, Wilhite has recorded 11 double-double.

Justine Wong-Orantes has earned her second consecutive Defensive Player of the Year accolade, making her the first Nebraska player to earn the award. Wong-Orantes also earns unanimous All-Big Ten honors and ranks second in the Big Ten in digs per set (4.22) during Big Ten play.

Gia Milana and Molly Haggerty were unanimous picks to the All-Freshman Team for the Big Ten.

Also awarded in the Big Ten are 14 players who displayed great sportsmanship and ethical behavior through the conferences Sportsmanship Award. To qualify, the players must exhibit tremendous sportsmanship, be in good academic standing and have demonstrated good citizenship outside of sporting events.

DEFENSIVE PLAYER OF THE YEAR

COACH OF THE YEAR (COACHES AND MEDIA)

Can’t wait for the tourney. Minnesota’s last two matches against Nebraska and Wisconsin were incredible