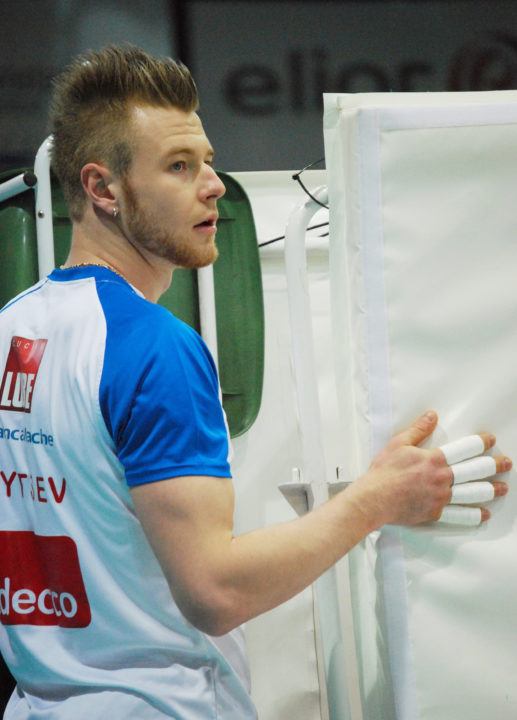 Ivan Zaytsev has been nominated for the Male Athlete of the Year Awards in Italy. Archive Photo via Maria Giulia Tolotti

3 volleyball players, and 1 coach, have been nominated for 2016 Gazzetta Sports Awards – one of Italy’s highest sporting honors. Voting is open to fans, who will choose 3 finalists from a list of 10 nominated by la Gazzetta dello Sport. Votes can be submitted here.

Indoor star Ivan Zaytsev, the 3rd leading scorer at the 2016 Olympic Games with 127 points, was nominated for Male Athlete of the Year after leading his team to the gold medal match in Rio. There they lost to the home-team Brazilian squad, powered by a volleyball-mad crowd, but it was not for wont of effort by Zaytsev: he had 15 kills on just 23 attacks along with a block and an ace – one of just two for his team in the championship game. The opposite also had a serve clocked at 127 km/hour, which ties as the fastest serve ever recorded at an Olympics Games.

His National Team coach Gianlorenzo Blengini has also been nominated for the Coach of the Year award after leading his team to silver at the Olympics, silver at the FIVB World Cup, and bronze at the European Championships.

Othwersie in 2016, he was named the MVP of the Emir Qatar Cup playing for Al Arabi. That was one of three clubs he represented in 2016 – along with Russian side Dynamo Moscow and Italian side Sir Safety Cona Perugia.

Also nominated in the team category is the beach pair of Daniele Lupo/Paolo Nicolai. The two came in 2nd in the Olympic beach tournament, also falling in the championship to Brazilians Alison/Bruno Schmidt. Lupo was named the flag-bearer for Italy at the closing ceremonies of the Olympics.

[…] the 1500 free, received the second-most votes among fans with 32%. That ranked him behind the 64% earned by volleyballer Ivan Zaytsev, but well ahead of Olympic gold medalist Judoku Fabio Basile […]