Kerri Walsh Jennings Advances to 4th Round of P1440 Debut 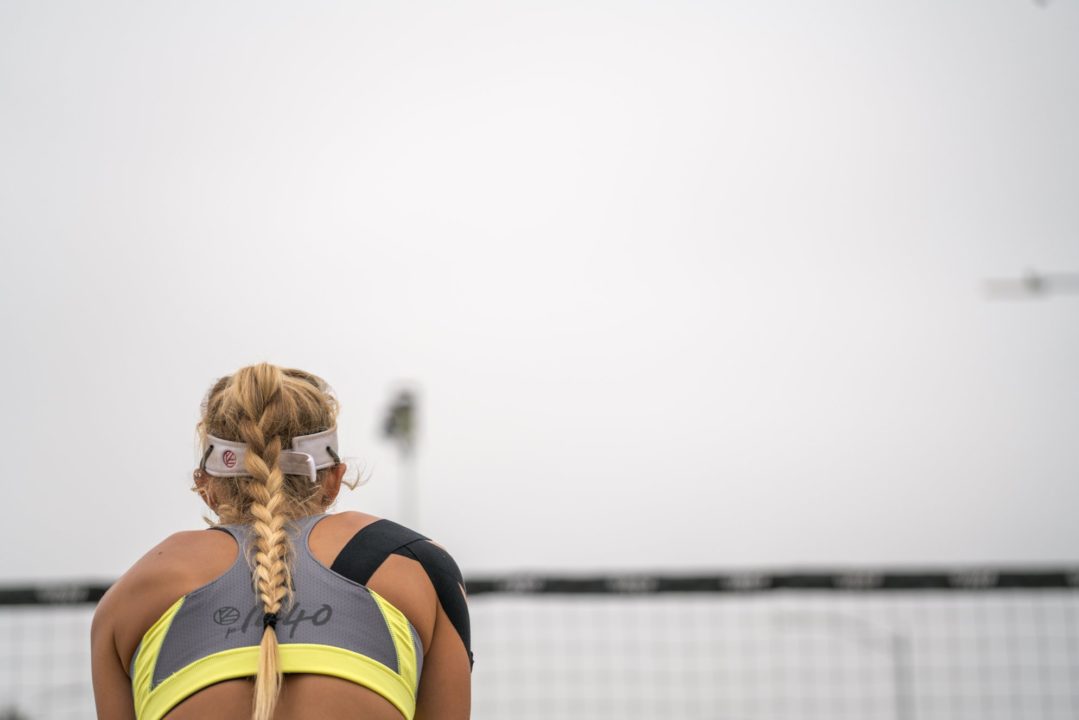 The first day of the first P1440 beach volleyball tournament is in the books, and host Kerri Walsh Jennings isn't letting hosting duties interfere with her performance. Current Photo via P1440

The P1440 volleyball tour has officially opened its gates, raked its sand, and begun play at its first-ever event. On Friday, in San Jose, California, the first three rounds of play (that included tour founder Kerri Walsh-Jennings playing with Switzerland’s Anouk Verge-Depre), which whittled the fields down to just 4 pairs of each gender in the winner’s bracket.

There is only 1 American men’s pair, Miles Evans and William Kolinske, remaining in the men’s winners draw after Friday’s play. They got there by upending the pairing of Jeremy Casebeer and former indoor star Reid Priddy, now trying his hand on the beach, in Friday’s 3rd round

All teams in the men’s bracket are chasing Norway’s Anders Mol and Christian Sorum, who are the 2018 European and World Tour Champions on the beach and the world’s #1-ranked pairing. Mol/Sorum and Evans/Kolinske will play in one quarterfinal, with the winner advancing to play one of two teams that will emerge from the ‘contender’s bracket,’ and the loser jumping into that contender’s bracket with still 3 more matches to play to successfully advance back to the semi-finals.

The other half of the winner’s bracket as Latvian pair Aleksandrs Samoilovs/Janis Smedins, who are the 3rd-ranked pair in the world. They will play in the more hyped quarterfinal matchup against Herrera/Gavira of Spain: the world’s 5th-ranked team, and tournament’s 2nd-ranked team. 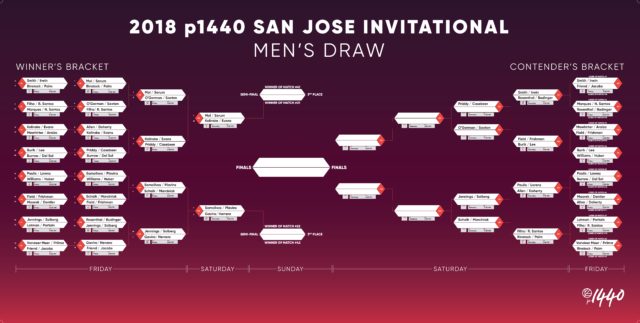 Even with the distraction of hosting, 40-year old Kerri-Walsh Jennings, the most decorated female beach player in history, advanced with 26-year  old Swiss partner Anouk Verge-Depre to the 4th round of the Winner’s Bracket via a win over #4 seeds Ledoux/Urango.

On Saturday, Walsh-Jennings/Verge-Depre will face Brazilian Tatiana Lima and the Netherlands’ Jolien Sinnema, who have paired up for this tournament. Lima/Sinnema advanced by upsetting the #1 seeds in the touranment, Heather Bansley/Brandie Wilkerson from Canada – Lima/Sinnema were probably always better than their 9th-seed indicates, though as players from different countries, they didn’t have the joint resume to prove it.

The other side of the bracket fared more predictably, with #3 seeds Larsen/Stockman of the US advancing to play #2 seeds Carol/Antonelli of Brazil.

Of note, Americans Nicole Branagh/Lauren Fendrick are still alive in the challenger’s bracket, where they await the losing team from one of Saturday’s semifinals. 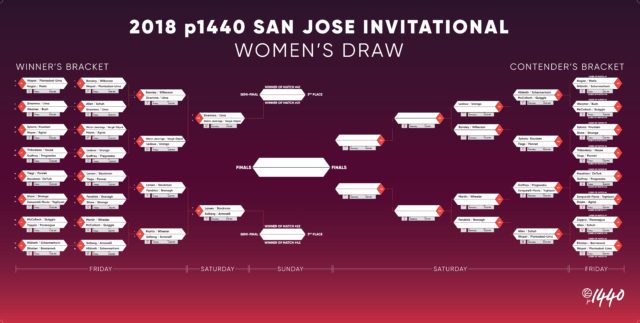