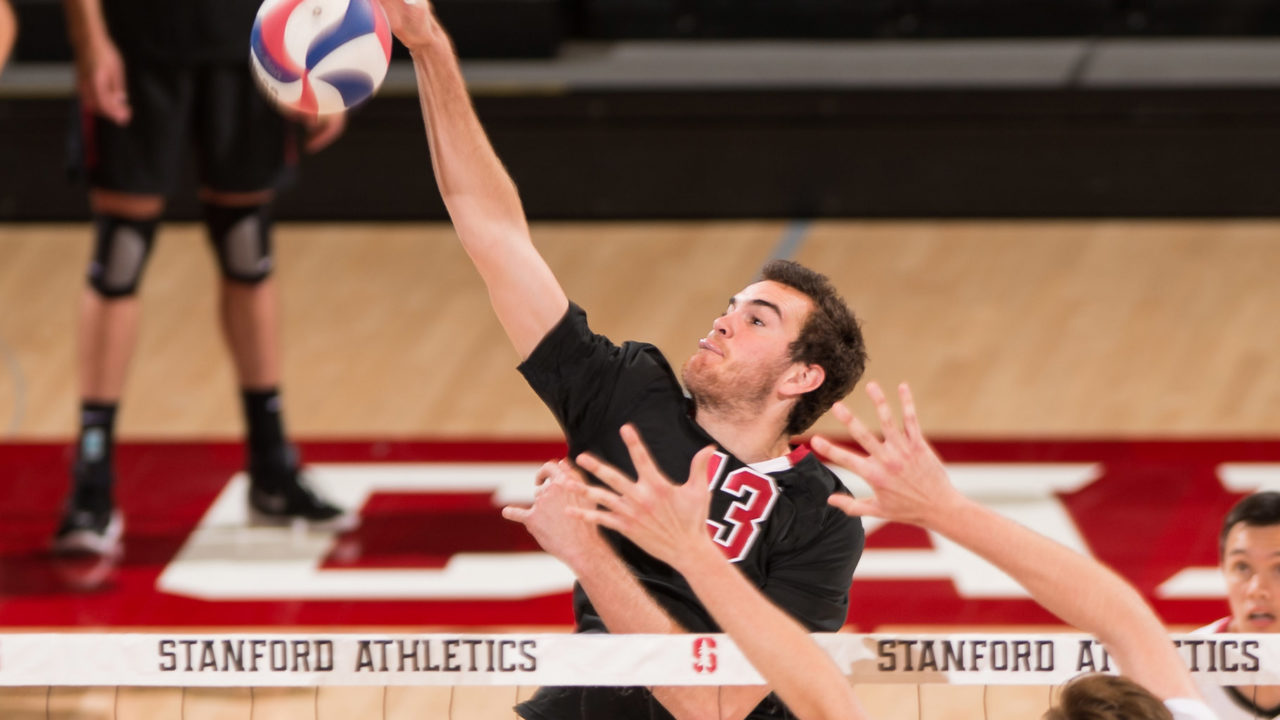 Kevin Rakestraw will be heading to Portugal after playing the last four seasons in Portugal. The 7'0" middle blocker will be playing for Fonte do Bastardo next season.  Current Photo via Stanford Athletics

After being named Second-Team All-MPSF during his junior and senior seasons at Stanford, Kevin Rakestraw will be starting his professional volleyball career in Portugal. The 7’0″ middle blocker from Newport Beach, California has signed with Associação de Jovens da Fonte do Bastardo in the Portuguese Volleyball First Division. Fonte do Bastardo are looking to win their first Portuguese championship since 2016.  They finished 5th place in 2018.

Rakestraw leaves Stanford with a 581 kills and a .425 hitting percentage. He appeared in all but one of Stanford‘s 96 sets last season and averaged 2.45 points per set. Rakestraw recorded double-digit kills in 7 matches last season. He ranked 7th in the MPSF with a .389 hitting percentage during as a senior. After his junior year he was named AVCA All-American Honorable Mention.

Stanford finished the season with a 6-20 record (3-9 in conference) and finished at the bottom of the MPSF standings. They lost in the first round of the conference playoffs to UCLA.