Kiraly, May-Treanor Among 25 Inaugural Inductees to SoCal Hall of Fame 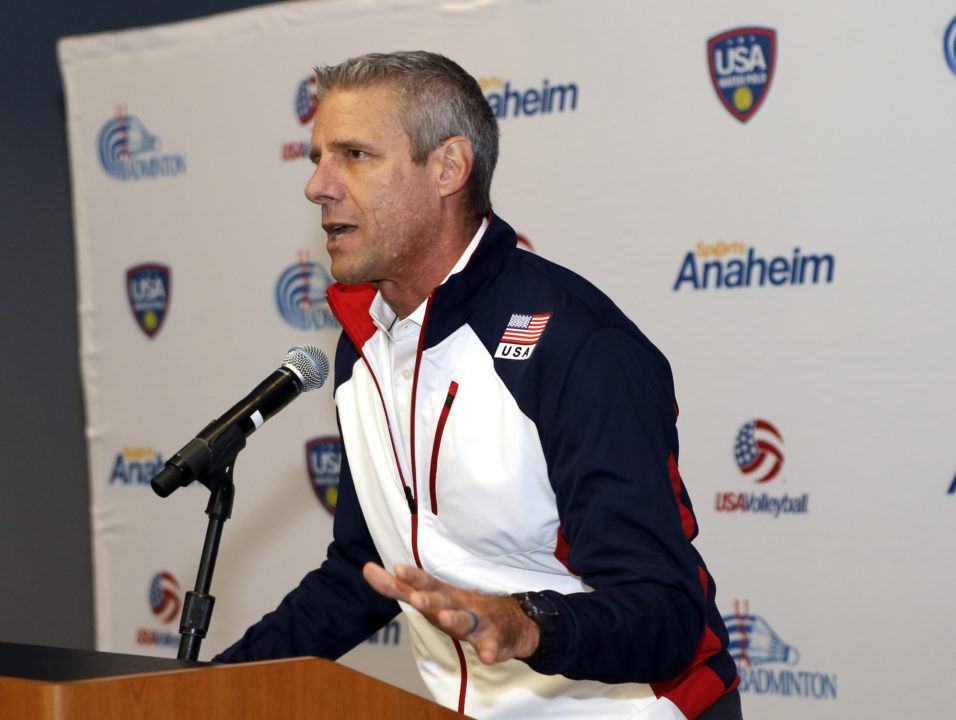 Karch Kiraly (above) is one of 25 members of the inaugural class of the Southern California Indoor Volleyball Hall of Fame. Archive Photo via Visit Anaheim

The newly-formed Southern California Indoor Volleyball Hall of Fame, which opens officially later this year in Anaheim, has announced its inaugural class of 25 inductees. The Hall of Fame includes players who are connected to the indoor side of the sport in southern California at all levels.

8 of the 25 initial inductees were members of the 1988 men’s Olympic team that won the gold medal in Seoul, South Korea. That includes head coach Marv Dunphy; outside hitters Bob Ctvrtlik and Karch Kiraly; opposite Steve Timmons; setters Jeff Stork and Ricci Luyties; and middle blockers Craig Buck and Doug Partie.

Other highlights of the list include several members of the UCLA coaching dynasty. In addition to Kiraly, included for both his contributions as a coach and a player, former UCLA men’s head coach Al Scates and former UCLA women’s head coach Andy Banachowski were inducted. Scates is the NCAA’s winningest coach in history, haven taken 19 NCAA titles in his 50 years at NCAA. Bonachowski was the head women’s coach at UCLA for 45 years, from 1965-2010, and retired with the most wins in NCAA Division I history. His teams won 6 collegiate national titles – 3 in the NCAA (1984, 1990, 1991), and 3 before the NCAA recognized women’s athletics (AIAW 1974, 1975; DGWS 1972). He himself was a two-time All-American and national champion playing for Scates.

Misty May-Treanor was also inducted in the inaugural class. While best known as a three-time Olympic gold medalist on the beach with partner Kerri Walsh, part of the most dominant duo in beach volleyball history, Treanor was the NCAA Championship Most Outstanding Player indoors in 1998. That season, she broke the NCAA tournament record with 20 aces as she led Long Beach State to a perfect 36-0 season and an NCAA title.

Also as part of the first year, Elissa Sato was given the SCIVB Lifetime Service Award. Sato was a long-time scorekeeper in the sport, and was also mother to 6 Sato children and the matriarch of the legendary Sato volleyball family. Her son Eric was on the 1988 gold medal team and her daughter Liane was on the 1988 and 1982 Olympic team.

The Hall of Fame will be located at the American Sports Centers in Anaheim. Late last year, USA Volleyball announced a new four-year agreement to keep the American Men’s and Women’s National Teams training at that facility through at least the Tokyo Olympics. The induction ceremony will be held on May 7th.