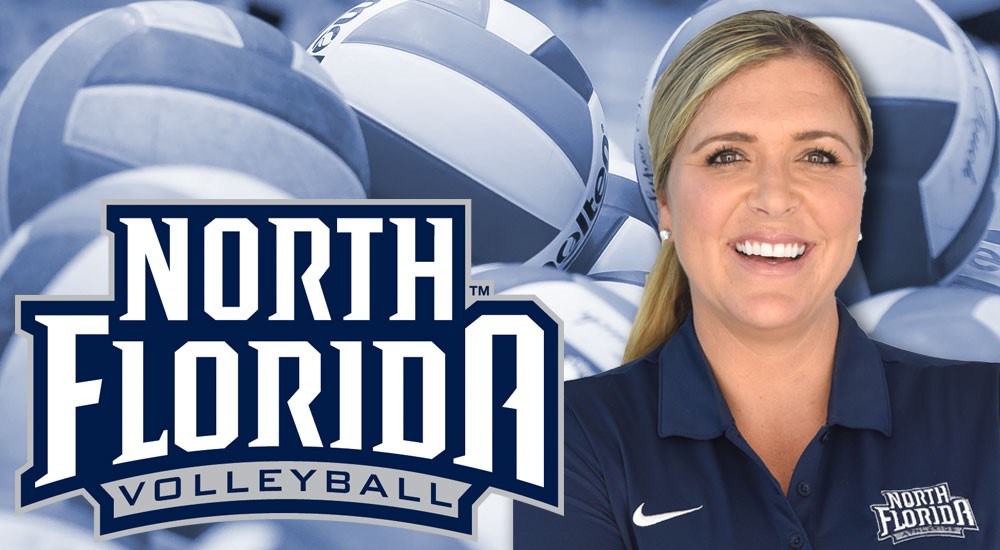 Wright comes to the Ospreys following a four-year stint leading the indoor and beach volleyball programs at MiraCosta College in Oceanside, Calif. She started both programs and led the Spartans to five conference championships and a state title in beach volleyball.

“We are extremely fortunate to have a coach with Kristen’s qualities taking the lead with our volleyball programs,” said Moon. “She has demonstrated the ability to build a successful team both on and off the court. Her infectious passion for volleyball, family-focused culture and competitive personality are perfect fits for our position. She has coached and played at championship levels which is always a goal for our teams at UNF. The future for Osprey volleyball is bright and I am looking forward to Kristen getting started.”

Joining MiraCosta in January of 2014, Wright quickly built a strong program with the indoor squad posting an 80-28 (74.1 win percentage) record. Under her tutelage, the Spartans produced one All-American, two All-State, three All-Region, two conference Players of the Year and a Beach Duo of the Year award winners. She also collected a pair of Conference Coach of the Year awards. Wright was named an AVCA “Top 30 Coaches under Thirty Award” winner in 2012.

“My family and I are thrilled to join the UNF family. I am eager to work with our staff and student-athletes as we build a championship program in indoor and beach. I am well prepared and have outstanding experience in running a program that has both indoor and beach and our goal is to be the best mid-major school in the country that sponsors both. To become a championship program, it requires vision, hard work, and buy-in from everyone. We have to know where we want to go as a program and put in the time and work necessary to get there. You can build a championship culture and still have tight knit relationships on the team. Bringing a vision to fruition is what I’ve always done, and I plan to do it again at UNF.”

In 13 years as a head coach, Wright’s teams have won a championship in 12, earning multiple titles in several seasons. Her prep pupils collected two All-American and seven Player of the Year accolades.  Additionally, she was inducted into the San Diego Breitbard Coaching Hall of Fame in 2016.

Along with a successful coaching career, Wright was a four-year starter at the University of San Diego. She earned AVCA All-American and All-Region honors while also garnering three WCC All-Conference accolades during her career with the Toreros.