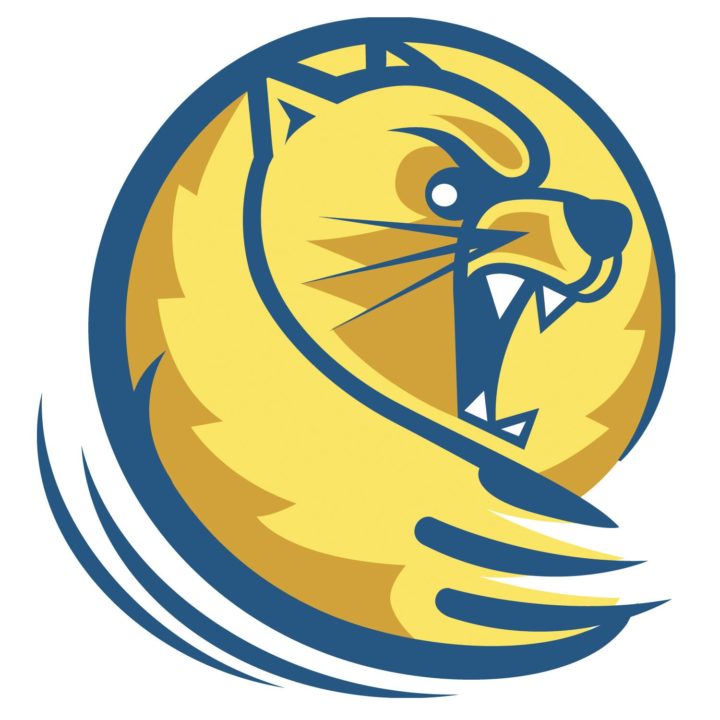 Division II Lander University in Greenwood, South Carolina has announced the addition of a men’s volleyball program that will begin... Archive Photo via Lander Athletics

Division II Lander University in Greenwood, South Carolina has announced the addition of a men’s volleyball program that will begin play in the 2019-2020 NCAA season. This is the 4th sport the school has added this summer, in addition to men’s lacross, women’s lacrosse, and men’s wrestling, with plans to consider the addition of women’s bowling in 2020-2021.

“I am very excited to announce the creation of the men’s volleyball program here at Lander,” said athletics director Brian Reese. “Men’s volleyball is a growing sport and will provide a great opportunity for young men to continue playing a game they love while receiving an elite education here at Lander. This program will serve as an excellent addition to the culture of our athletics program.”

Editor’s note: in men’s NCAA volleyball, Division I and Division II programs are combined into a single level of play.

The Lander women’s volleyball team enters 2018 with a streak of 5 consecutive winning seasons, including invites to the NCAA tournament in both 2015 and 2016.

The school expects to complete its search for a head coach by July 15th.