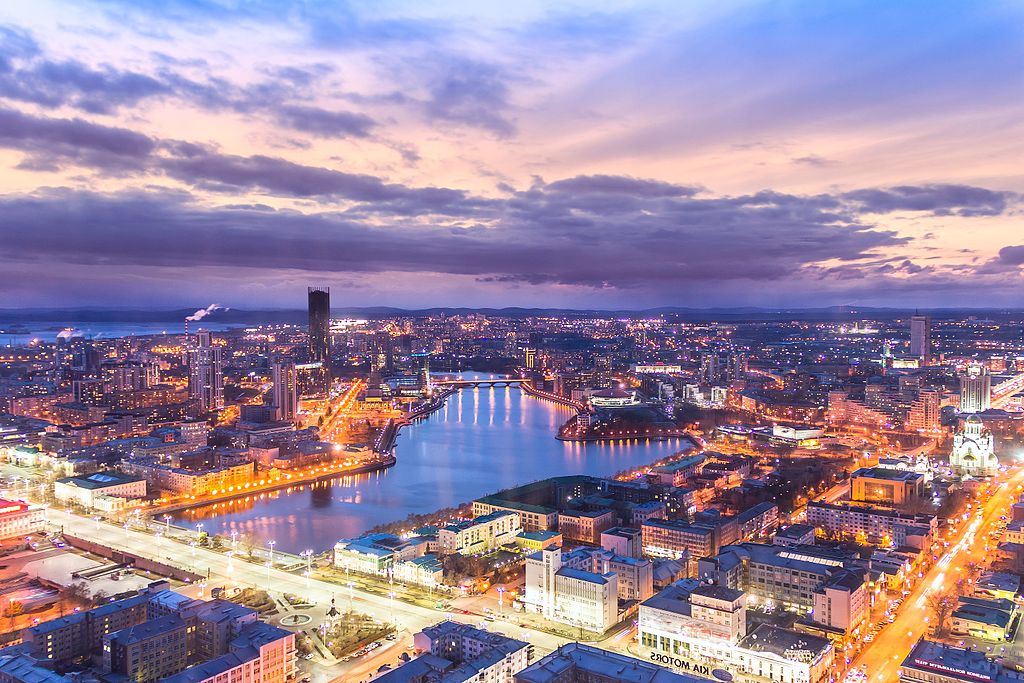 The team, based in Russia's 4th-largest city, were the 1999 Russian Champions, but were demoted after the 2011-2012 season. Current Photo via Lokomotiv Izumrud

The Russian team from Yekaterinburg, Russia, a city of 1.5 million residents on the east end of the Ural Mountains, has earned the right to return to the Russian SuperLeague, thanks to a 1st-place finish in the country’s Second-Tier, the “Major League A” or “Supreme League A,” depending on which translation you prefer. This brings top-flight men’s volleyball back to Russia’s 4th-largest city for the first time since the 2011-2012 season, marking a 6-year absence.

The city’s women’s team, Uralochka, has been a fixture in the women’s SuperLeague, holding the record for most titles (14), and having finished as the league runner-up as recently as 2015-2016. The men’s team, known as Lokomotiv-Izumrud (not to be confused with SuperLeague side Lokomotiv Novosibirsk) however, has been mired in the lower tiers of Russian volleyball, that is until late March where they secured top-of-the-table and promotion with still 2 games left to play.

A 3-1 win over Dagestan secured their promotion, and Uralochka finished their season with a 3-0 sweep of Novogrod.

In spite of their absence, Lokomotiv has a history in the SuperLeague. They were the league’s champions in 1999, and finished in the top 2 for a 5-year stretch from 1997 through 2001.

Meanwhile, Transgaz-Stavropol will be demoted to the Major League B next season after being swept 2 games to none in the transitional tournament by Tyumen, champions of Major League B.