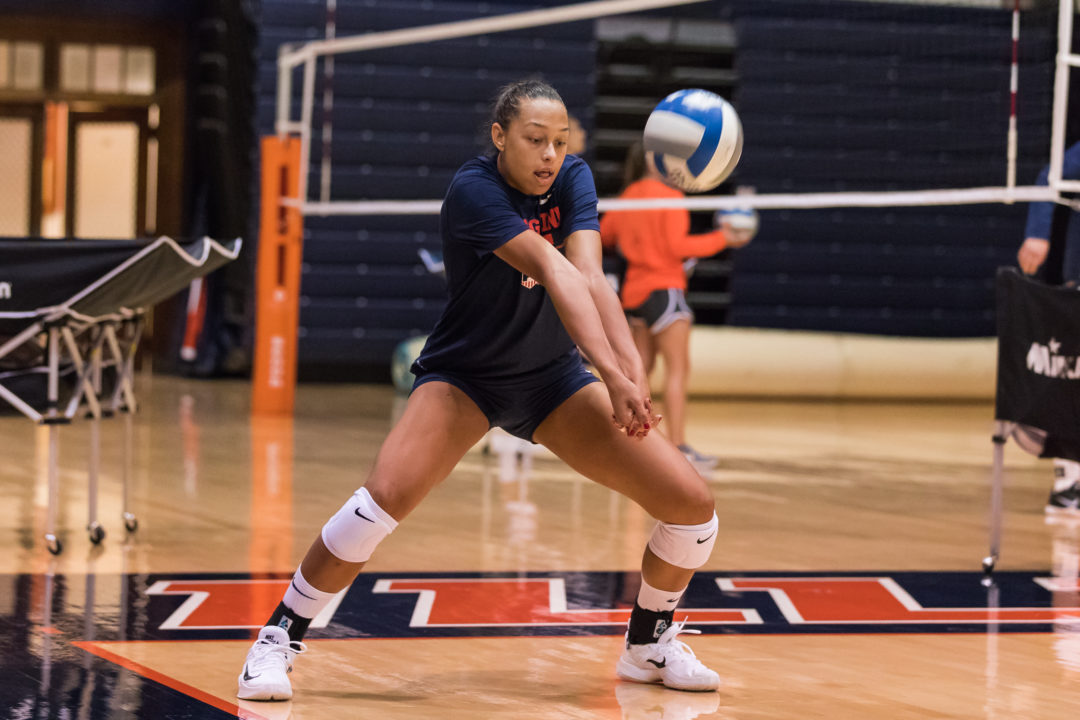 Following an ACC Championship and NCAA Tournament appearance, the Louisville Cardinals have a bright future in 2018 with plenty of returning talent. That core will be getting even more help too, as the program has landed Marijke Van Dyke, a transfer from Illinois.

Van Dyke spent one year in Champaign, Illinois, and will be a sophomore in 2018. That gives her three years left of play. It’s also unclear at the moment if she will be immediately eligible by gaining her release, but it would be likely considering she is moving out of conference.

A 6’2″ outside hitter originally from Munster, Indiana, Van Dyke arrived on the campus of Illinois as a highly touted recruit; so much so that she was ranked as the #66 recruit in the country per PrepVolleyball for her efforts at Munster High School.

This past season as a true freshman with the Fighting Illini, Van Dyke appeared in nine sets and logged five kills, one dig and one block in limited action.

In 2017, Louisville finished 24-7 including an 18-2 mark in the Atlantic Coast Conference. They made the NCAA Tournament before falling to Northern Iowa in a match played at Minnesota. The Cardinal possessed three outside hitters and one OH/RS last season, losing one from the bunch to graduation for 2018.