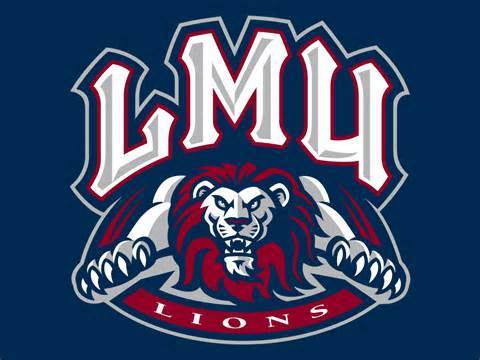 The Loyola Marymount Beach team is bringing on an inter-conference transfer in McKayla Ferris, who comes by way of Gonzaga. Ferris, who recently completed her four-year indoor career at Gonzaga, will be eligible for one season on the beach in 2018.

A 6’0″ outside hitter indoors, Ferris became the 14th Gonzaga player to hit the 1,000 kill plateau. She finished in the top 10 in the West Coast Conference in kills per set (3.28) as she was also second on the team. Ferris only played on the indoor team with the Bulldogs, as the school doesn’t have a beach team.

“If you watch McKayla play indoors, it’s clear that her game will transfer really smoothly to the beach,” Loyola Marymount head coach John Mayer said in the team’s release of the news. “She’s a six-rotation passer with a great arm and all the shots. She’s got great ball control and great vision when attacking which is a vital skill on the beach. Her beach game is already really polished as she’s been playing beach tournaments the past few summers. She’s another really hard worker and great person who will add so much beyond volleyball to our beach team.”

Loyola Marymount concluded the 2017 beach season with a winning record at 15-14 after they jolted through as the three-seed in the West Coast Conference tournament to the finals, where they eventually fell to Pepperdine.