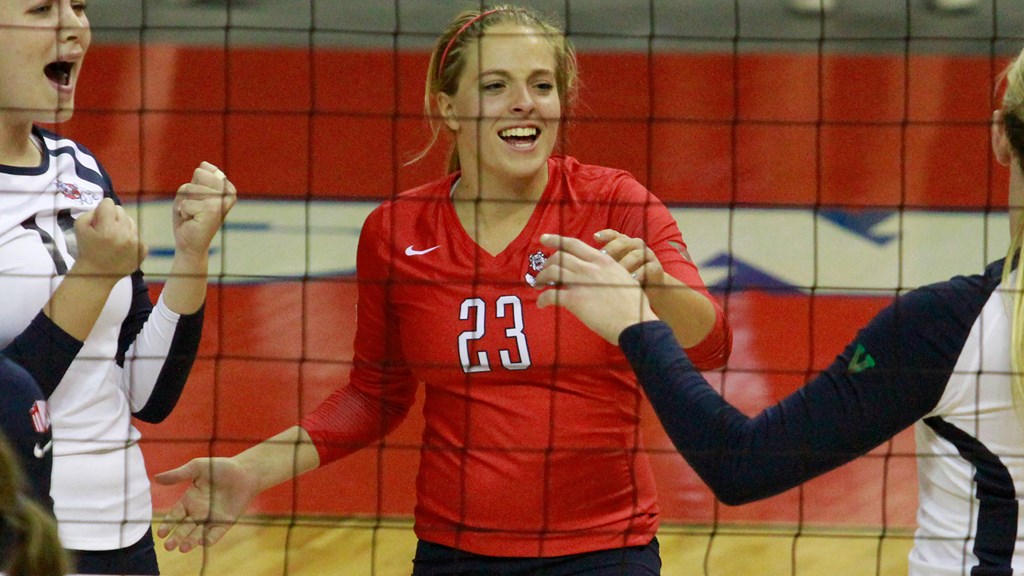 Jonathan Winder has completed the coaching staff for his first season leading the Fresno State Volleyball program with the addition of former Bulldog Maggie  Eppright.

A 2016 graduate of Fresno State, Eppright returned to her home town of San Luis Obispo to serve on the Cal Poly coaching staff last season but always hoped that she could return to the Bulldogs.

“Getting to join the Bulldog staff and help rebuild this program is extremely exciting for me,” Eppright said. “Since the day I left I’ve always missed being able to be around Bulldogs and getting to call this place home. I had a great time on Cal Poly’s staff and learned a lot but I didn’t think twice when this opportunity was presented to me.  I love being surrounded by valley pride again and being back in an area that follows its sports so closely and really cares about the success of these programs.”

As a player at Fresno State Eppright was a four-year starter at libero and two-year team captain and was a 2015 All-Mountain West selection. She holds the program record for career digs per set (3.90) and is second in program history with 1,788 career digs. She is fourth in MW history in career digs and set the single-season program record with 573 digs in 2015. Eppright played in 459 career sets, third most in program history.

Eppright shined off the court as well in her time as a Fresno State student-athlete as she was Student-Athlete Advisory Committee (SAAC) President and was the Mountain West nominee for 2017 NCAA Woman of the Year. She earned two CoSIDA Academic All-District selections and was a four-time Academic All-MW honoree as she totaled a 3.93 cumulative GPA.

A native of San Luis Obispo, Eppright earned a degree in interior design from Fresno State in 2016.