The 2017 SEA Games are set to begin this week on August 19 with the opening ceremonies in Kuala Lumpur, Malaysia. Current Photo via FIVB 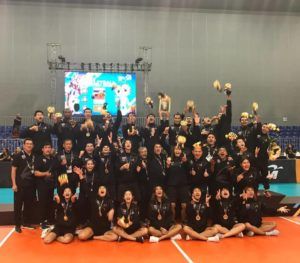 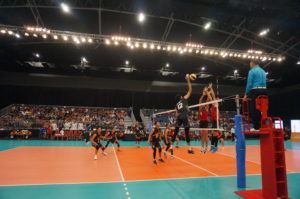 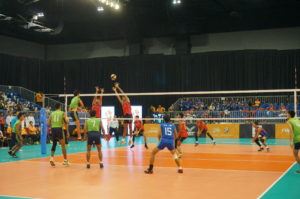 The 2017 SEA Games are set to begin this week on August 19 with the opening ceremonies in Kuala Lumpur, Malaysia. This is the sixth time that Malaysia will host the event and the first time since 2001.

At the 2017 SEA Games, there will be over 404 events in 38 sports featured at the games. For the sport of volleyball, they will play their matches at the Badminton Stadium Cheras from August 21 for the men and August 23 for the women, until both the men’s and women’s finals on Sunday, August 27.

In total, all 11 members of the Southeast Asian Games Federation will be participating at the SEA Games:

There will be two pools of play with eight teams of the 11 participating in volleyball on the men’s side with the hosts in Pool A along with Thailand, Myanmar and Cambodia. Pool B will comprise of the Philippines, Indonesia, Timor Leste and Vietnam. In the last SEA Games, Thailand took the gold medal over silver medalists Vietnam. Both teams are favored to meet again in the finals of the event.

On the women’s side of the tournament, Pool A will consist of Myanmar, Thailand and Indonesia while Pool B has the Philippines, Malaysia and Vietnam competing. The top two teams from each pool will move on to the elimination portion of the tournament.