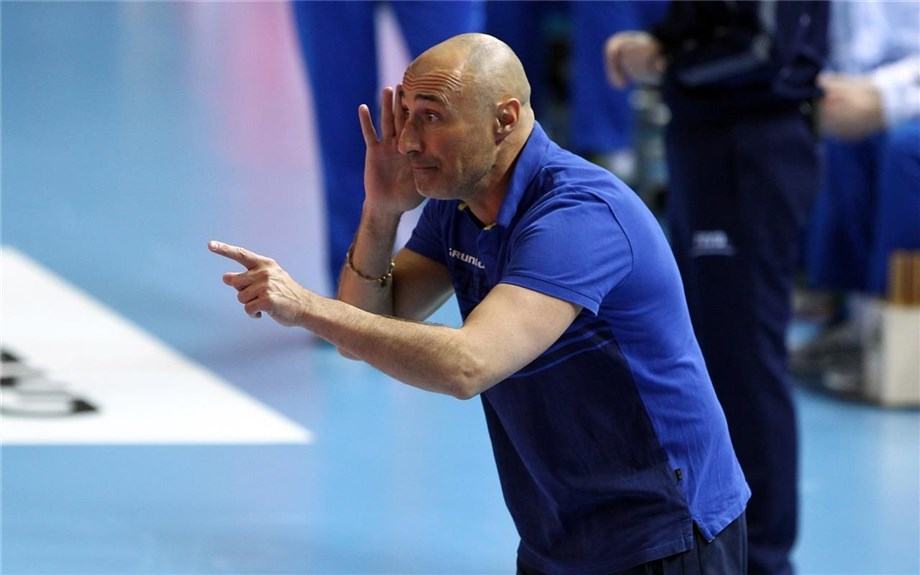 KPS Chemik Police women’s volleyball coach Marcello Abbondanza has signed a two-year extension with the club. Abbondanza joined the team in the midst of this past season after being quickly fired at his last stop – Casalmaggiore.

It’s the 11th different club that Abbondanza has coached and the first in Poland. That career began in 1996, although his first head coaching gig came in 2002-2003 with Volley Mazzano. That was a springboard for his career, as he left for Scavolini Pesaro the following season and stayed until 2006 when he won the CEV Cup.

The trophies continued to pile on, as he won two Italian Cups with GSO Villa Cortese, made a final four appearance at the Champions League with Azerbaijan in 2012-2013, earned a double-double by winning the Turkish Cup and championship in 2014-2015 with Fenerbahce and made the Final Four in the Champions League the following season. In total, he has collected 11 first place awards over his coaching career at different tournaments and leagues.

A 47-year-old native of Italy, Abbondanza has also had coaching experience at the National level. He took over the position with Bulgaria in 2011 until 2014 and won a silver and bronze at separate European Leagues. Then after a brief hiatus, Abbondanza transitioned to coaching the Canadian National Team starting in 2017, where he currently remains.

Chemik Police won the Polish Liga Siatkowki this season with a 24-2 record and 70 points before earning more victories in the playoff’s for Poland’s top division championship. It’s also their fifth consecutive Polish Championship dating back to 2013-2014.