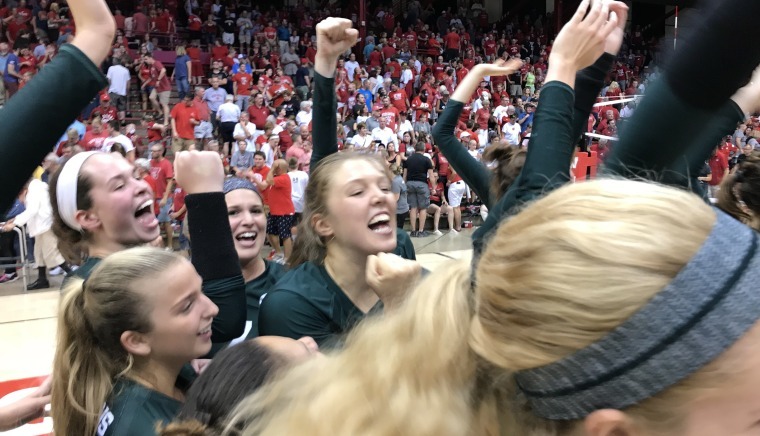 The first week of conference action is in the books. While some teams continued to prove their highly-earned ranking, other teams stumbled for the first time as a new season begins so to speak with everyone starting over at 0-0 in conference play.

With that new season, teams emerged as potential conference title contenders or at the very least put a wrench in the plans of higher-ranked teams. No one was more apparent of that than Michigan State, who took out two top-five teams on the road to not just affect the top of the rankings but also their standing in the poll.