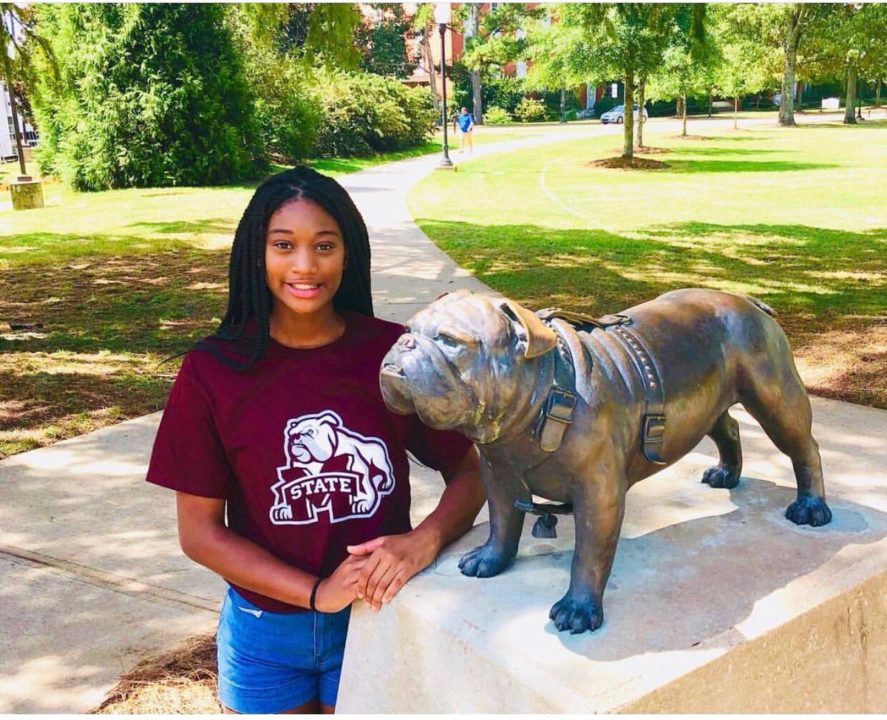 Class of 2021 middle blocker and pin (listed both as an outside hitter or right side among different sites) Sania Petties has verbally committed to join the Mississippi State University women’s volleyball program.

Mississippi State is off to a 4-9 start to the 2018 season under new head coach Julie Darty. Last year they finished 10-23 and 1-17 as a member of the Southeastern Conference (SEC).

Congratulations to EHS girls volleyball star Sania Petties on her verbal commitment to @HailStateVB! We’re so proud of you, Sania! #KnightsStandOut pic.twitter.com/388Q5KVrXf