How Much Money Can Be Won At The World Grand Prix? 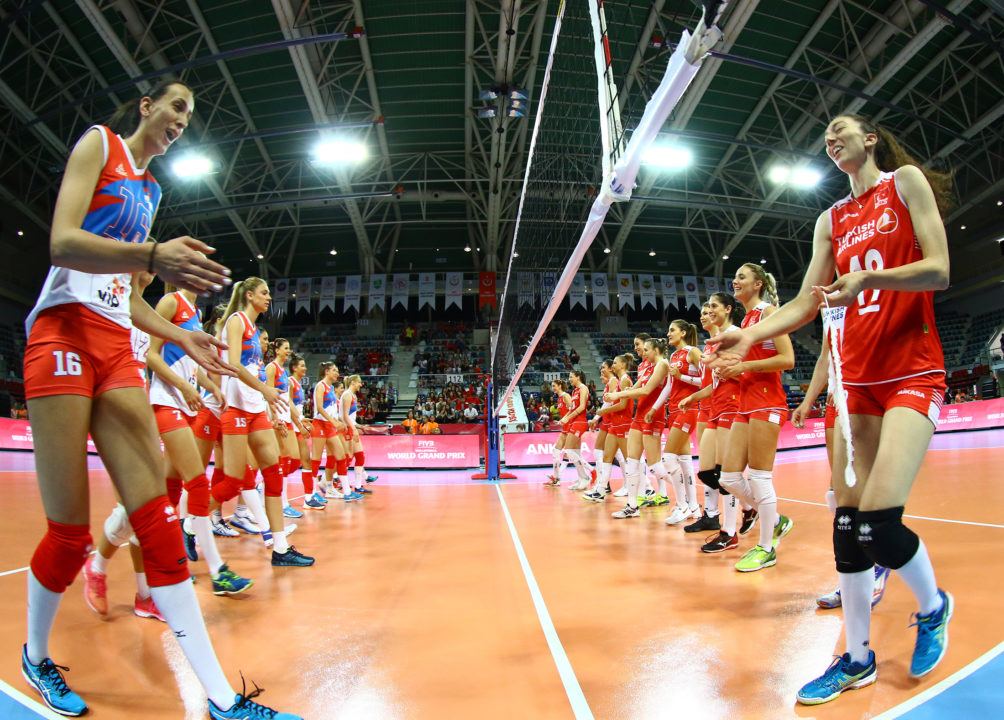 The FIVB World Grand Prix is over half over, with many teams collecting large amounts of money so far in the tournament and have the potential to earn much more.  Current Photo via FIVB

The FIVB World Grand Prix is over half over, with many teams collecting large amounts of prize money so far in the tournament and have the potential to earn much more. In Group 1, a team has the potential to collect $1,440,000 (without individual awards included) for winning their pool each week, along with the overall title.

In Group 1, Serbia and the Netherlands have come out on top in earnings with $160,000, as they have won their pools each of the first two weeks.

With the men’s equivalent competition, the FIVB World League, that just completed play two weeks ago, the pay disparity is a wide margin. The men’s side receives nearly $7.5 million in winnings while the women win just $2,565,000.00. The men’s side had four more teams competing, but the small difference wouldn’t make a significant impact on the pay imbalance.

Below you can see the breakdown of monies dispersed over the three groups of play.