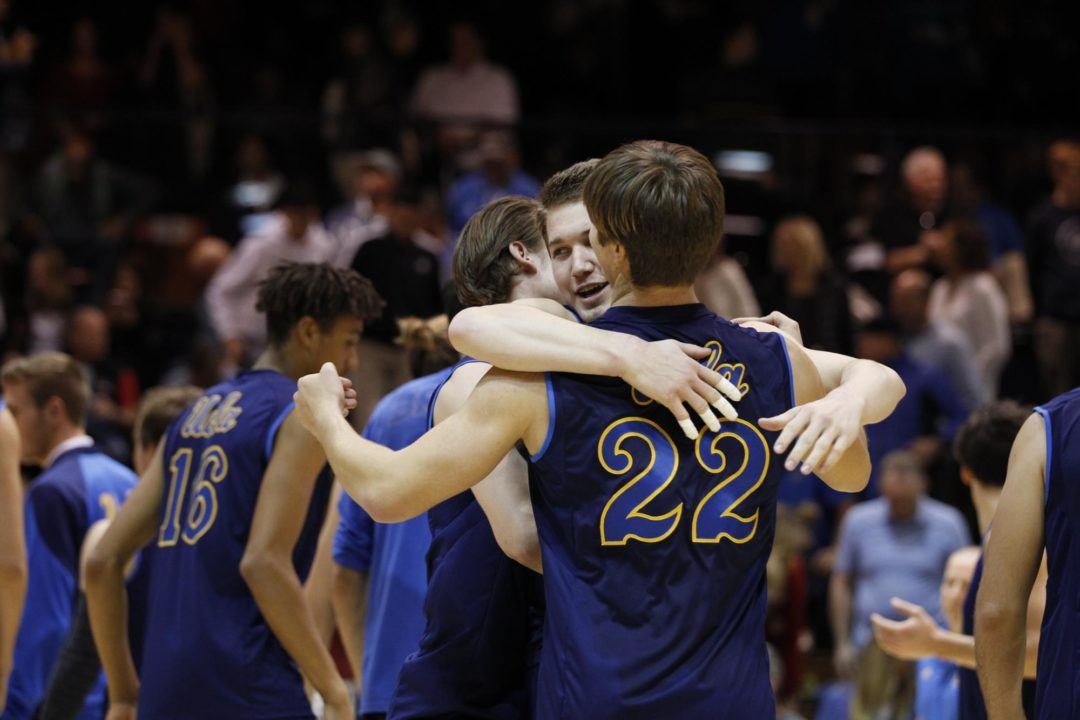 The NCAA has announced their selections for the 2019-2022 NCAA Men’s Division I-II and III Volleyball hosting sites. Long Beach State will take its first shot at hosting since 2003 for the 2019 championship, while George Mason (2020), Ohio State and Greater Columbus Sports Commission (2021) and UCLA (2022) will round out the next five sites.

Each of these school’s is no stranger to hosting the NCAA Tournament with each of them playing host to the tournament at least once:

UCLA will throw in one more to their tally for hosting again in 2022, as they were previously selected to host the 2018 NCAA Tournament from May 3-5, 2018 at the Pauley Pavilion.

Rochester has hosted two of the previous NCAA Division III Tournaments, with the last coming in 2016.