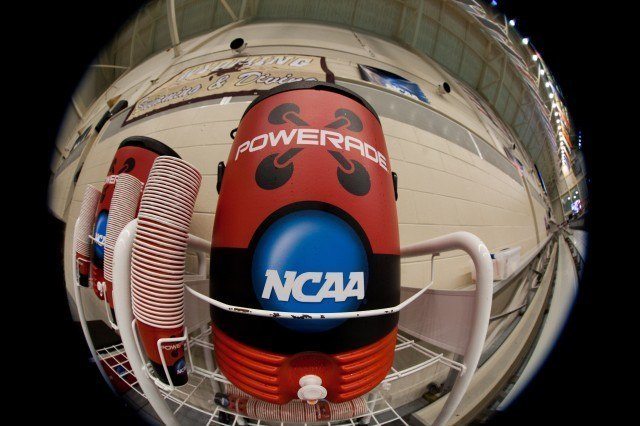 As we hit the end of February and get into the beginning of conference matches and league play, it’s time... Stock Photo via Tim Binning/TheSwimPictures.com

As we hit the end of February and get into the beginning of conference matches and league play, it’s time to unveil our fourth bracketology of the 2018 Men’s NCAA Division I-II Volleyball season. Starting with three weeks ago, VolleyMob will be releasing an updated bracketology of the seven-team tournament once a week until the official brackets come out.

Before we get started with the fourth version of bracketology, here’s a reminder of how this year’s tournament works. With the addition of the Big West, the tournament will feature seven teams with five automatic bids and two at-large picks. A full article detailing it all can be seen here.

Note: All of the choices below for the at-larges are picked on what is currently happening as opposed to projection. A link to the updated conference tables can be seen here.