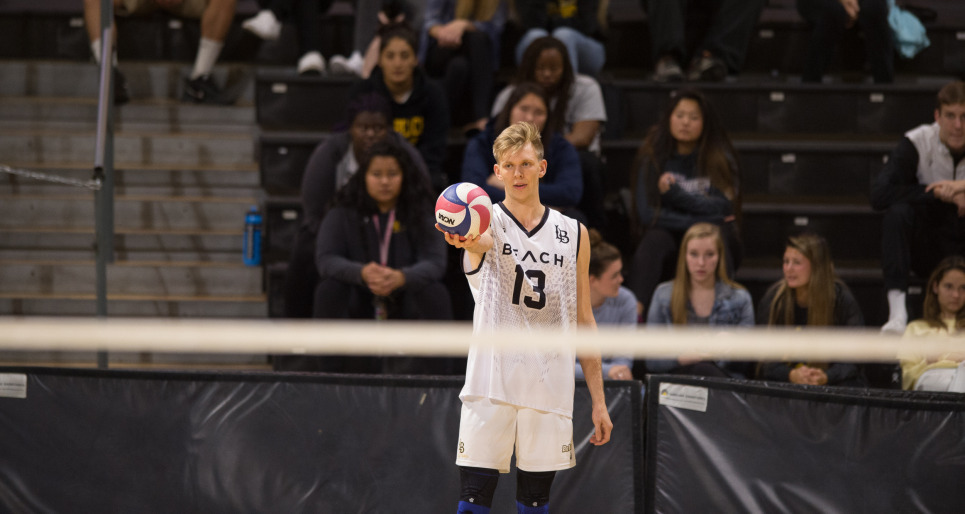 As we hit February and get into the beginning of conference matches and league play, it’s time to unveil our... Archive Photo via LBSU Athletics/Volleyball

As we hit February and get into the beginning of conference matches and league play, it’s time to unveil our first bracketology of the 2018 Men’s NCAA Division I-II Volleyball season. Starting with this week, VolleyMob will be releasing an updated bracketology of the seven-team tournament once a week until the official brackets come out.

Before we get started with the first early bracketology, here’s a reminder of how this year’s tournament works. With the addition of the Big West, the tournament will feature seven teams with five automatic bids and two at-large picks. A full article detailing it all can be seen here.

Since conference season is about a week away for some leagues while others have played a handful of matches, the current results may be odd, but the at-larges are picked on what is currently happening as opposed to projection. A link to the updated conference tables can be seen here.