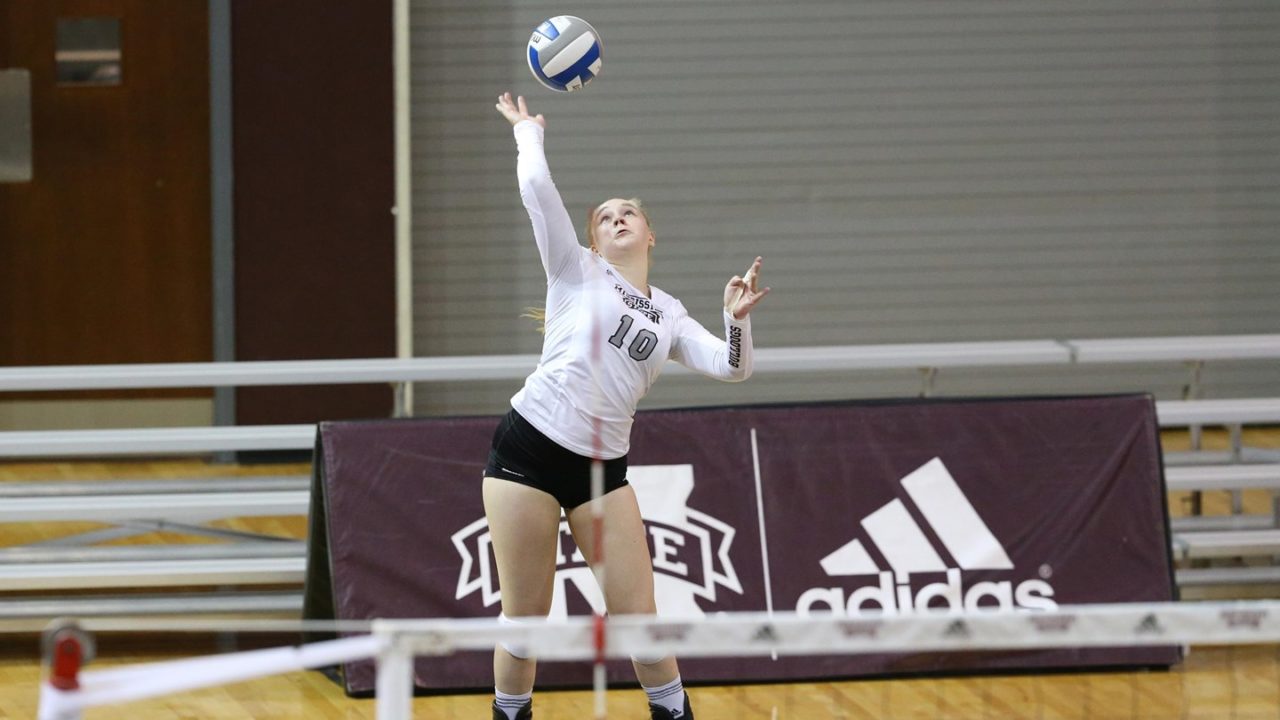 Former Mississippi State setter and Finland native Carina Lehto is headed to Montana State as a transfer for 2018. Lehto will be a sophomore in the fall of 2018 and can play right away as she is eligible immediately.

Of course, Lehto leaves Starkville after they go through a coaching change with Julie Darty taking over a team that went 10-23 in 2017. They’re on pace to have just one returning setter to 2018 now.

A native of Lempäälä, Finland, Lehto started for the Finnish U19 National Team in the 2016 European Championship qualification tournament. She was also one of four setters invited to the Finnish National team camp in 2017.

“Carina has plotted a course for her career well beyond her college years, which is exciting as she has big goals that will help us achieve ours,” Montana State head coach Daniel Jones said in the official news on MontanaSports.com. “Her experience playing internationally with the Finnish National Team will provide great value to our gym. Her passion for the game and dedication to becoming her best immediately raises the standard of our program. The team loved her, and we are all anxious to get her on campus.”

Montana State, who went 10-15 (6-10, Big Sky) last season, loses their assists and assists per set leader Katie Rutecki to graduation. Lehto will look to fill the role along with two returning setters for a team that used a 6-2 in 2017.