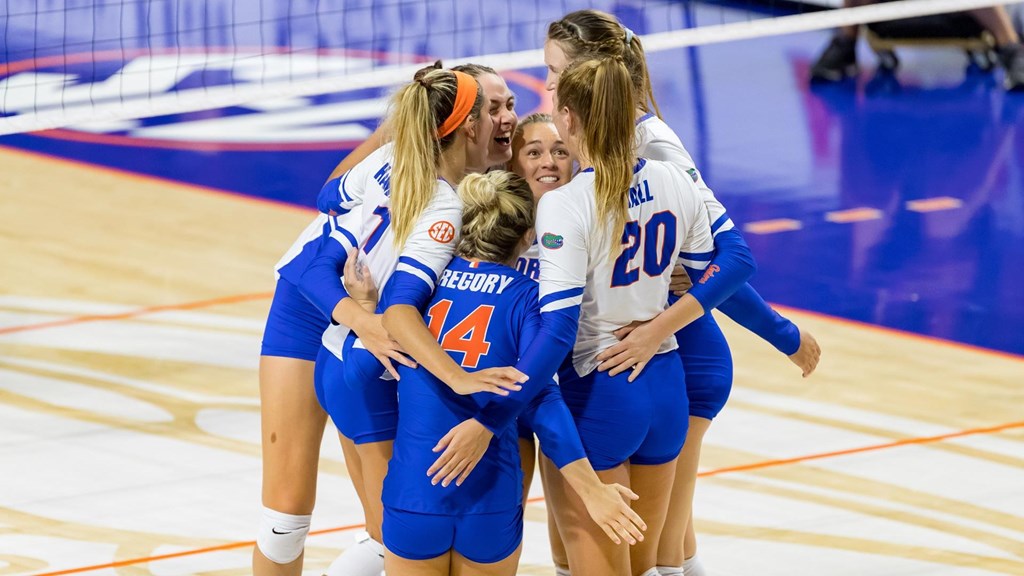 Florida battles rival Florida State to try and reach the second round on the opening match of the 2018 NCAA Tournament. Archive Photo via Florida Athletics

The NCAA Tournament begins today, with the first round going through the evening and restarting tomorrow. Saturday and Sunday will then feature the second round, while the progressive weeks will come following.

As for the opening action, here’s our predictions of what will occur on day/night one.