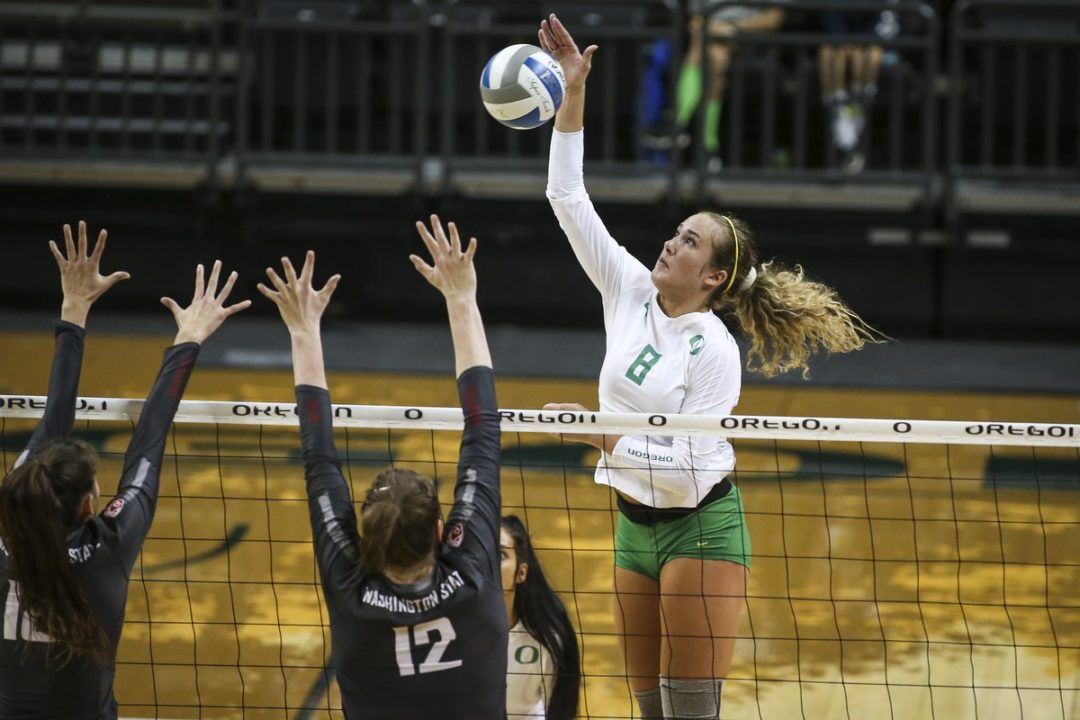 The Ducks host Baylor with a spot in the Sweet 16 on the line for a pair of teams who fell in the second round in 2017. Archive Photo via Oregon Athletics