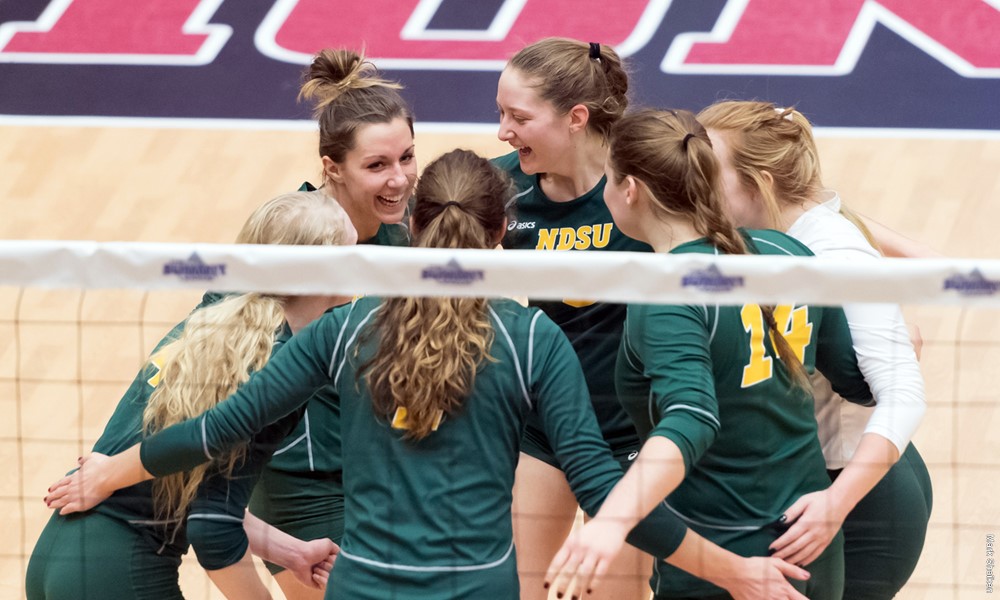 PERSONAL: Daughter of Michael and Kim Steffen … Has two sisters, Jordyn and Hadley … Hadley was volleyball/track & field performer from 2014-17 to NDSU … Jordyn played volleyball at NDSCS … Plans to major in nursing or exercise science.

North Dakota State finished the 2017 season with a 19-9 record including 9-5 in the Summit League. The Bison advanced to the league tournament semifinals for the ninth time. NDSU head coach Jennifer Lopez was recently named one of the AVCA’s 2018 “Thirty under 30” award winners.