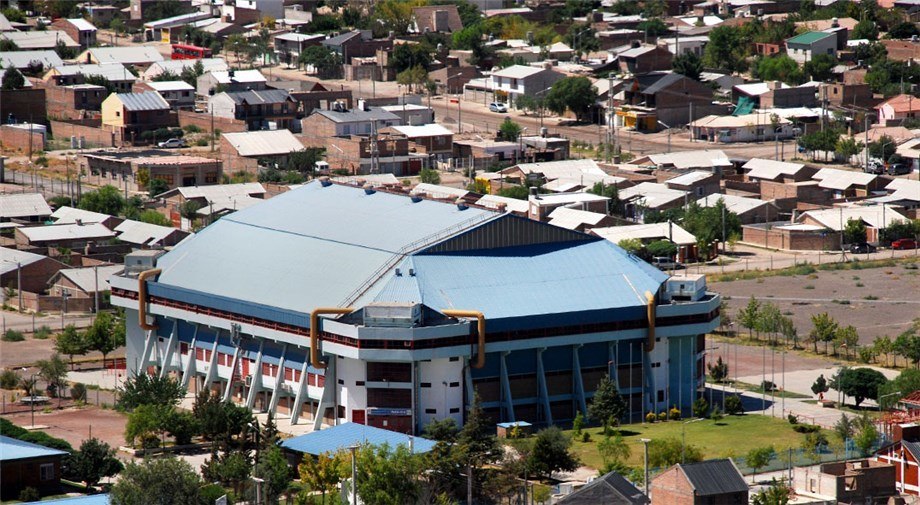 The FIVB Volleyball World Grand Prix Preliminary Round is set to be hosted in Argentina at the Ruca Che stadium... Current Photo via FIVB

The FIVB Volleyball World Grand Prix Preliminary Round is set to be hosted in Argentina at the Ruca Che stadium in Neuquen.

The event will take place in July, where the South American country will play host to the competition for the fourth consecutive year, after it has been hosted in Lomas de Zamora (2014), Formosa (2015) and Tucuman (2016). The Argentinian women are just one of twleve teams that will be participating in the World Grand Prix Group 2 in 2017, taking place from July 7-9. Guillermo Orduna’s players are to host Pool B2 rivals from Canada, Croatia and Poland.

Argentina participated in their first Olympics at Rio 2016, now they will be performing in front of their home crowd for the first time since. In the teams second week of matches in this year’s World Grand Prix from July 14-16 then traveling to Croatia for week three – July 21-23.

Ruca Che is a multi-purpose stadium in Neuquen, the capital of the province of Neuquen and largest city in Patagonia.