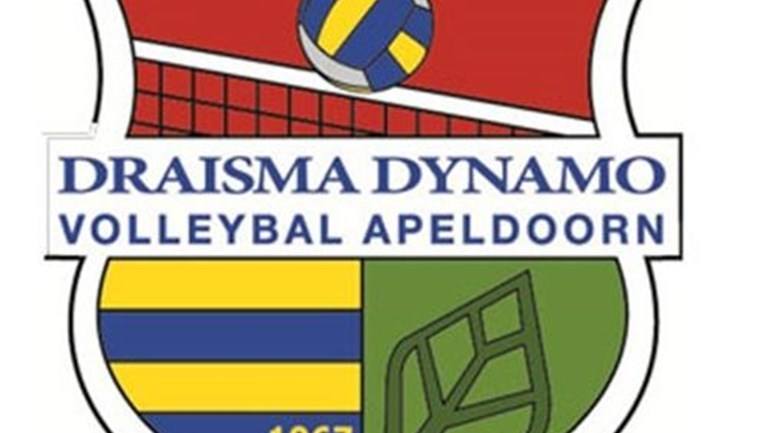 The 6’4″ (194cm) Staples got his callup to the Australian Senior National Team in 2012 at 18 years old for the Asian Championships, after only 3 years of serious play. Since then, he has risen quickly in the national ranks. At the 2016 FIVB World League, the last major competition for Australia after missing the Olympics, Staples scored 22 points on 17 kills, 4 blocks, and 1 aces – ranking him 8th on the team.

He comes from Noliko Maaseik in Belgium, with whom he last played in the 2015-2016 season. After sitting out the first-half of the new season, Staples jumped back to northern Europe and right into the fray of a team fighting for a spot in the Dutch Cup Final. Having joined the side just 2 weeks ago, Staples’ addition put the club over the top and into the final, which will be played next week. He hasn’t yet had a league game with the club, however.

The team currently sits 2nd in the league table with 37 points through 14 games.